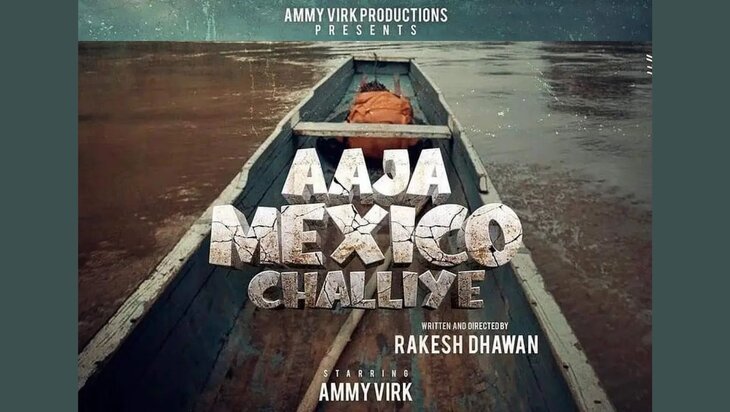 An ambitious youngster named Pamma (Ammy Virk) from Punjab wants to go abroad. But this one dream turns his life around. He is caught in dangerous situations. Whether Pamma will be able to make it out of the jungles of Mexico or not.