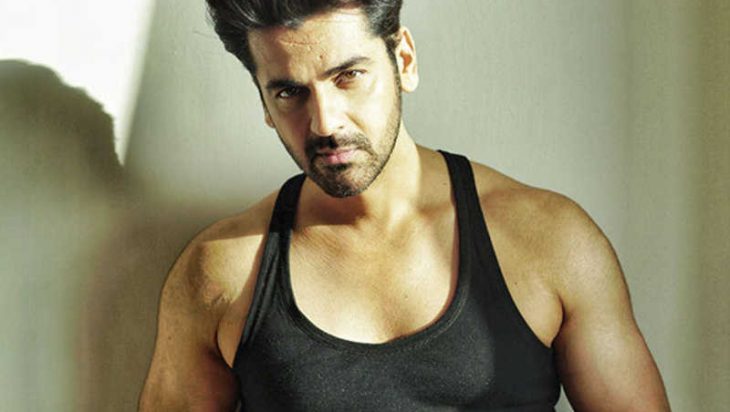 Arjan Bajwa is born in Delhi. Bajwa’s father Swinderjeet Singh Bajwa was a former deputy mayor of New Delhi from the Bharatiya Janata Party (BJP). Bajwa holds a degree in architecture from Delhi and is a black belt in Taekwondo. Before entering films Bajwa was a successful model having walked the ramp for several big fashion designers.

His breakthrough on television started off with several commercials for brands like Lux, Veet, Fiat Palio, Godrej AC, etc. These advertisements featured him alongside some of the most prominent actresses of Bollywood such as Aishwariya Rai, Katrina Kaif and Preity Zinta. 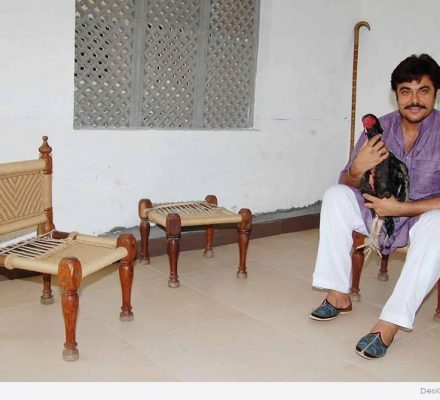 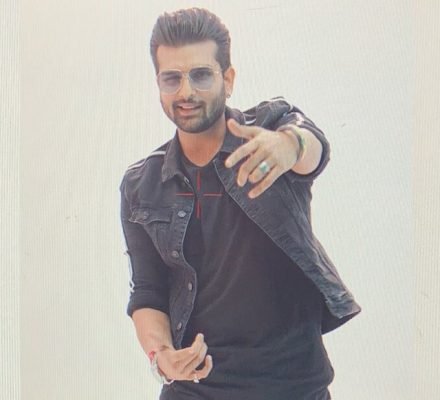