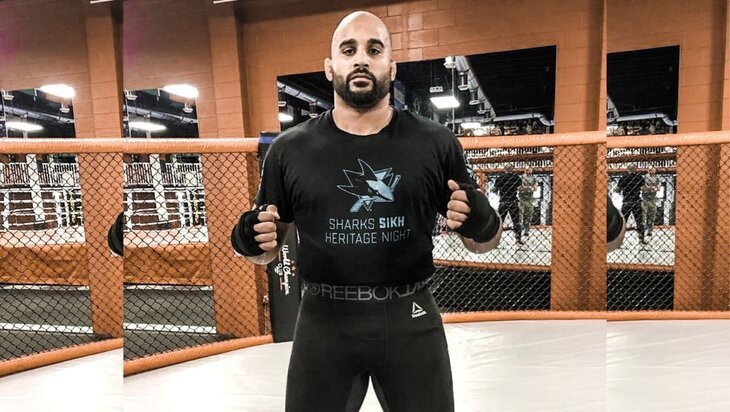 Arjan Bhullar is an Indian-Canadian mixed martial artist currently competing in the one Championship’s heavyweight division and competed in the Ultimate Fighting Championship. He is a 2-time NAIA Champion and 1-time freestyle CIS Champion from Canada.