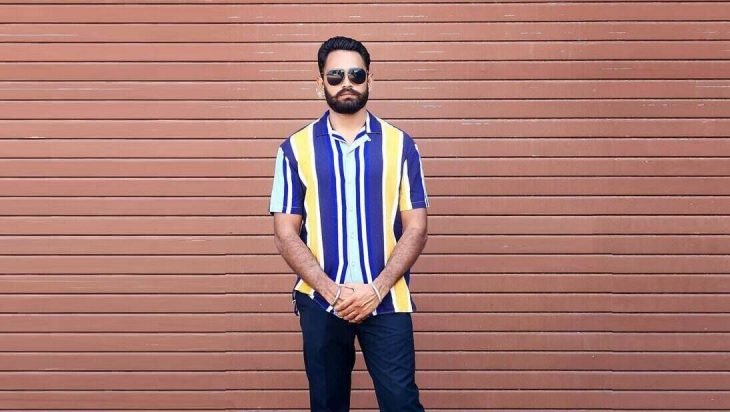 Bhaana Sidhu is a YouTuber, Comedian, and Social Worker associated with Punjabi Entertainment Industry. He was born in a Sikh family on 04 July 1990 and his birthplace is Vill. Kotduna, Barnala, Punjab. His height is about 5′ 7”. He did his schooling at Government Senior Secondary School, Kotduna, and did his graduation from Punjabi University, Patiala. 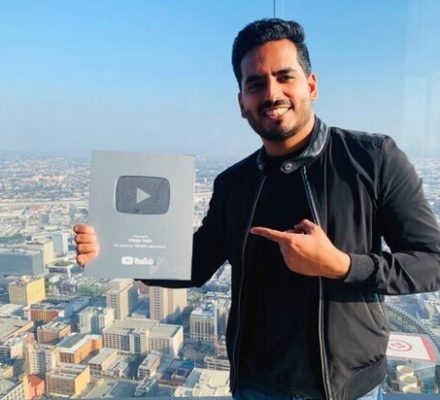 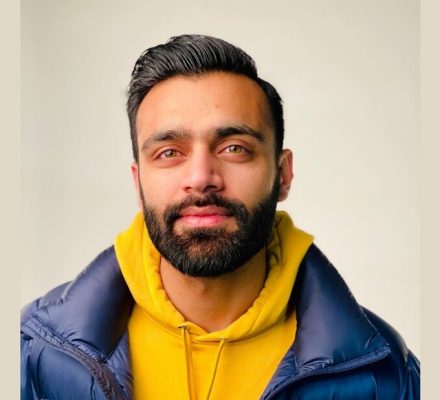 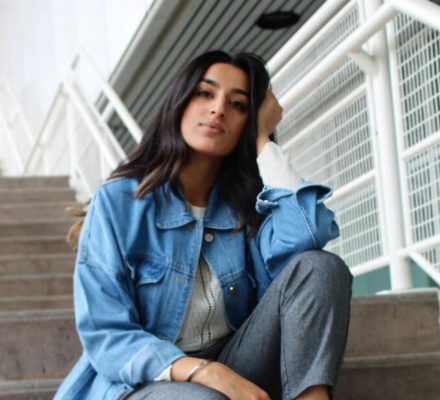