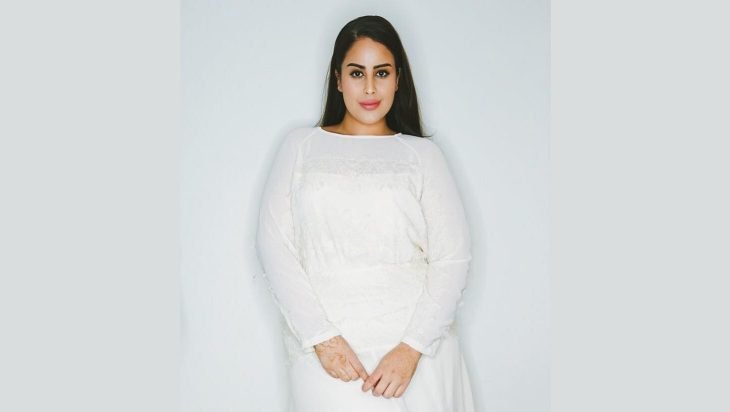 Bishamber Das is a plus-size model and body-positive advocate from London. She was born in 1992 and her birthplace is London. Her height is about 5′ 7”. Her mother is Punjabi but settled in the UK and her father is from Malaysia. She the oldest of 4 siblings. 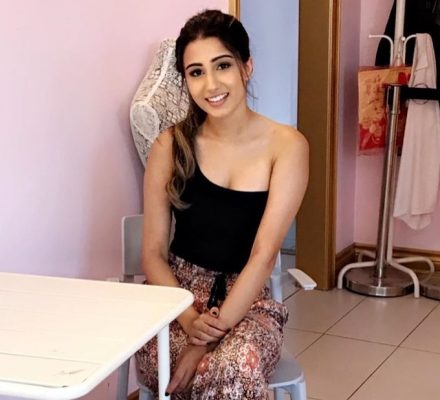 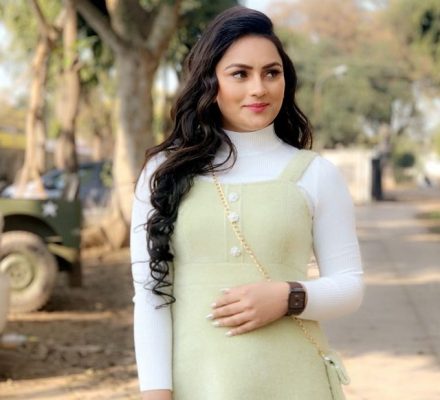 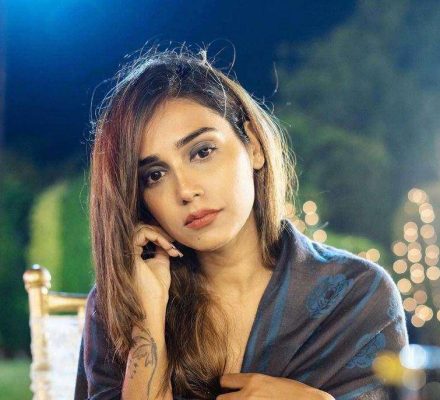