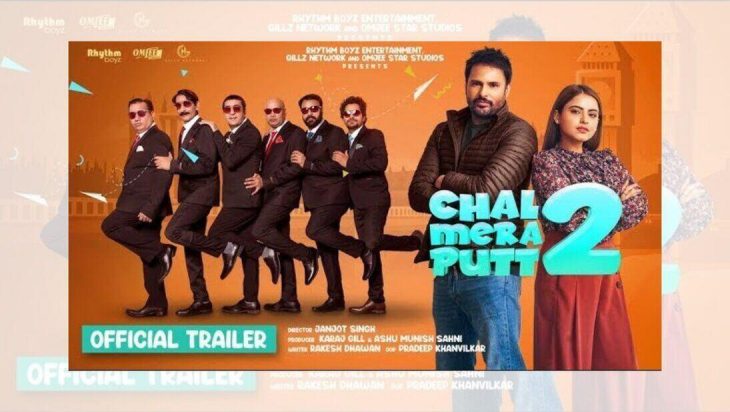 Chal Mera Putt 2 is an upcoming Punjabi language comedy-drama film directed by Janjot Singh. It is a direct sequel to the 2019 film Chal Mera Putt. Co-produced by Karaj Gill under Rhythm Boyz Entertainment and Omjee Star Studios. This film shows the struggle of Punjabi peoples who want to settle in foreign countries. The film was shot in the United Kingdom and India. The film was affected in several territories due to the outbreak of the coronavirus pandemic.