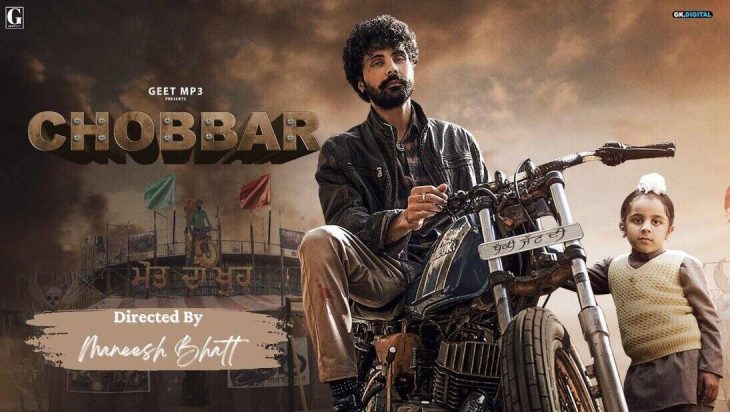 Chobbar is an upcoming Punjabi language Action, Drama movie directed by Maneesh Bhatt. It Starring Jayy Randhawa, and Drishti Talwar as lead characters. The movie is written by Dheeraj Rattan & Manila Rattan and the music is given by Geet MP3. The movie is produced by Geet MP3 Productions. The Chobbar movie will be released on 11 November 2022.

The Chobbar movie story is about Saabi (Jayy Randhawa) who grew up watching his father’s race death every day and grew up to be a showman himself but not for the survival of the family. His passion and love for the wheel of death take him to the world of crime.