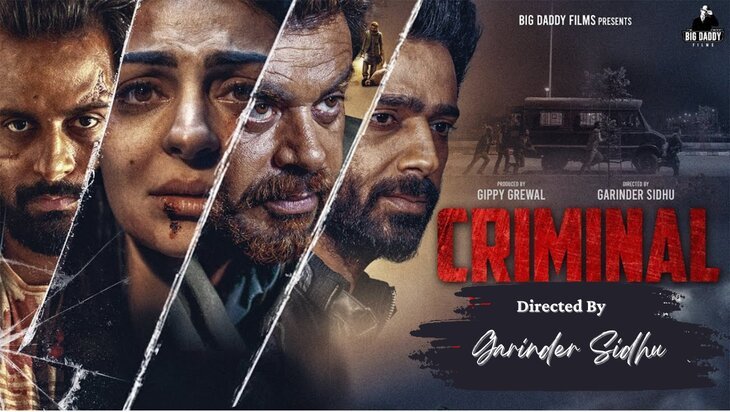 Criminal is an upcoming Punjabi language Thriller, a Drama movie directed by Garinder Sidhu. Starring Prince Kanwaljit Singh, Neeru Bajwa, and Dheeraj Kumar as lead characters. The movie is written by Sarvjit Khera & Naveen Jethi and the music is given by Avvy Sra. The movie is produced by Big Daddy Flims. The Criminal movie will be released on 23 September 2022.