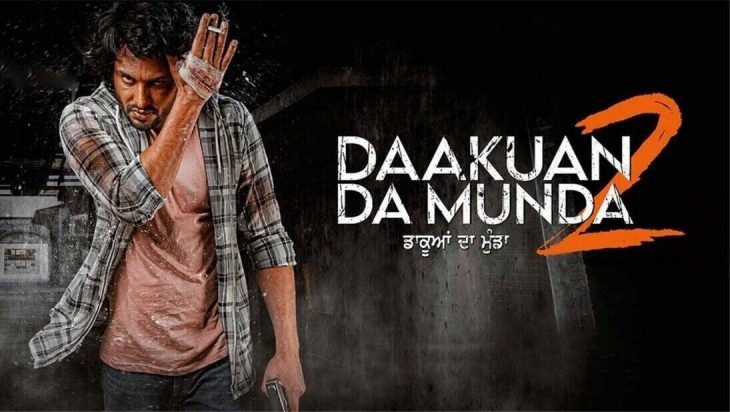 Dakuaan Da Munda 2 is an upcoming Punjabi language action-drama movie directed by Mandeep Benipal. Starring Dev Kharoud and Japji Khaira as lead characters. The movie is written by Manga Singh Antal and the music is given by Nick Dhammu & Haakam. The movie is produced by Dream Reality Movies and Omjee Star Studios. The Dakuaan Da Munda 2 movie is scheduled to be released on 27 May 2021.

The movie is an autobiography of the famous writer and teacher Manga Singh Antal, a young Kabaddi and Volleyball player. The story revolves around the life of a man, starting from his school years, to how he falls into the trap of drug addiction and finally his fight against it. The film tries to serve the audience with different flavors of a love story, friendship bond, some political drama, and action wrapped in a shell of a social message.