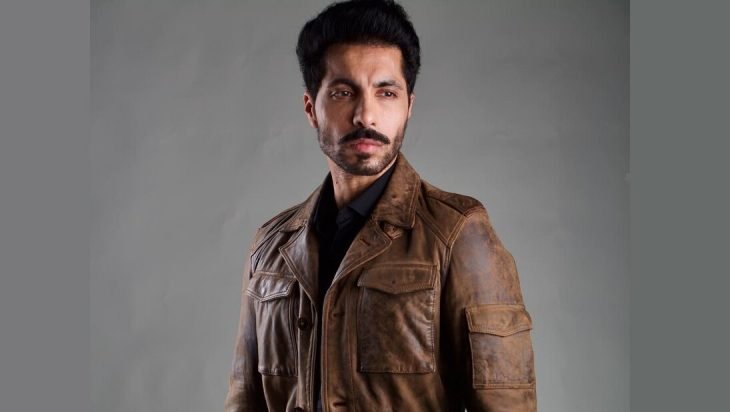 Deep Sidhu is a Punjabi Actor and Model associated with Punjabi Flim Industry and Hindi Flim Industry. He was born in a Sikh family on 02 April 1984 and his birthplace is Muktsar, Punjab, India. His height is about 6′ 0”. He did his schooling from his home village Government School and completed his graduation from Punjabi University, Patiala and later also did a Degree in Law. 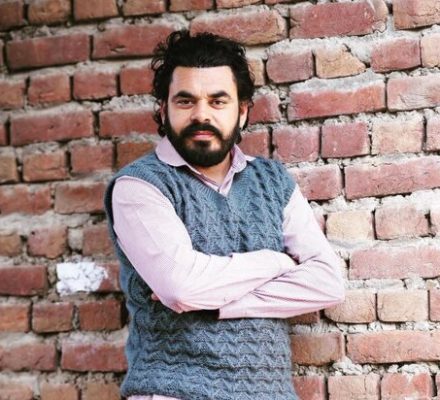 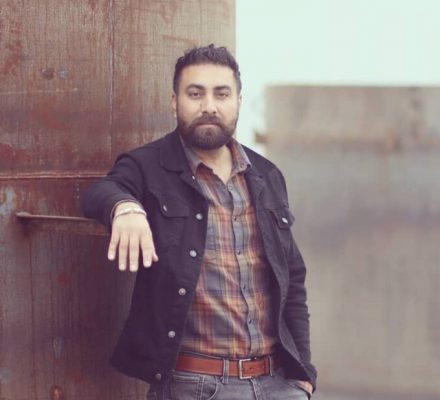 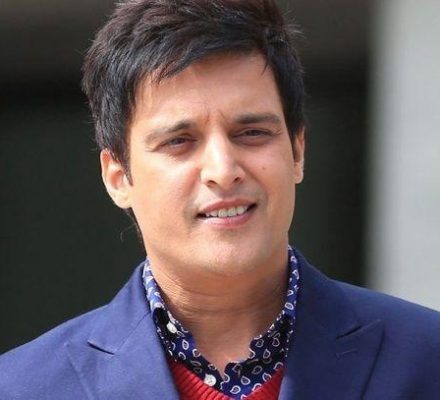