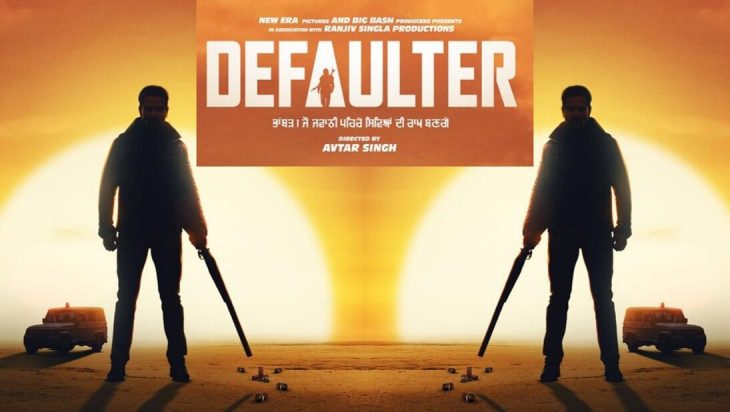 Defaulter is a 2021 Indian Punjabi-language Action film directed by Avtar Singh. Staring Kartar Cheema as a lead role. The movie is produced by New Era Pictures and Big Bash Productions. The movie is scheduled to be released in 2021.

Kartar Cheema got the audience hooked with his stunning performance in ”Sikander 2” and he is soon hitting the big screens with his new movie ”Defaulter”. He has taken to his social media handle to announce his 2020 scheduled release by sharing the poster of the movie. Talking more about the poster, it features a silhouette of him holding a gun, some bullets laying around, and a police car in the backdrop. This poster and the title ‘Defaulter’ hints at an action thriller making its way to the big screen, but the caption in Kartar’s post says there’s more than what meets the eyes.