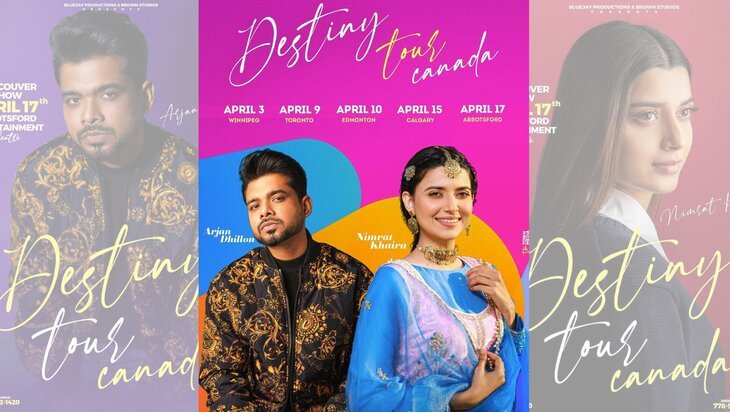 From debuting as a lyricist and singer in 2017 to coming into the limelight in 2020, Arjan Dhillon has created quite the hype and following. Arjan’s debut album Awara which was released on November 25, 2021, is charted at 8 on Spotify Top Albums Debut Global, #1 on Spotify Top Albums India, and #2 on Apple Music Top Indian Albums. Along with Arjan Dhillon, Nimrat Khaira will also join him in the show. The duo together make wonders as we saw them in songs like in the album NIMMO, and many other duet tracks.

A post shared by A W A R A (@arjandhillonofficial)