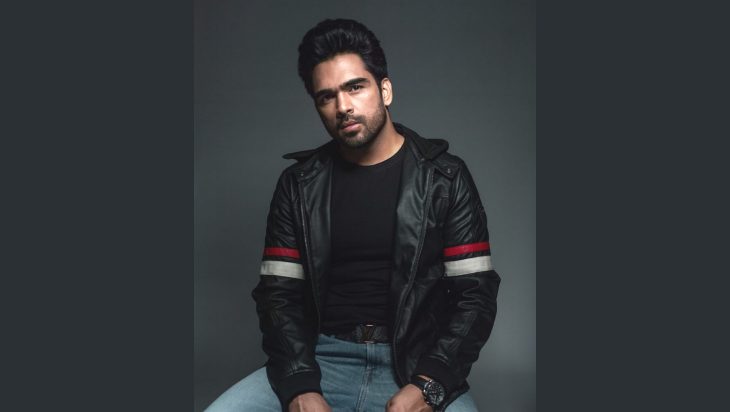 Dilraj Grewal is a Punjabi Singer, Lyricist, and Music Composer associated with Punjabi Music Industry. He was born in 1995 and his birthplace is Patiala, Punjab. He is best known for his songs like Laali, Udeek, Lahore, Godfather, and Malwa. In 2021, he came out with his debut album ”Bottles & Guns”, which was released by Saga Hits. On Feb 28, 2022, he came out with the song ”Lahore” along with Deep Sidhu and the song received a huge response from the audience.

One of his most proud and significant contributions to the entertainment and infotainment industry is that he got a chance to sing and act in a film, produced by Punjab Government, and directed by the illustrious Film Director Mr. Shyam Benegal, based on the historical saga of Punjab’s history. The film showcases the contribution of Sikhs to the freedom of India and is screened at the Jang- e- Azadi memorial in Kartarpur, Punjab. 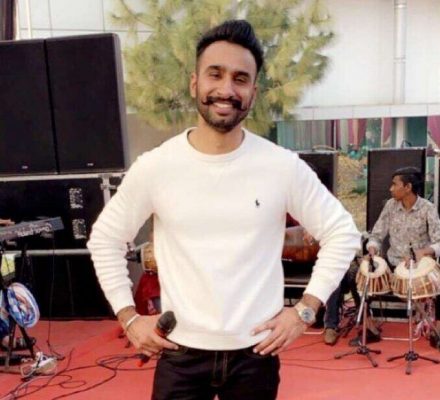 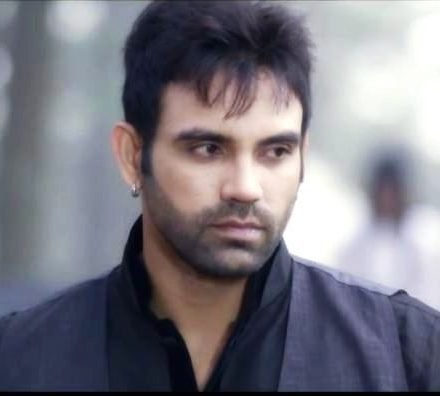 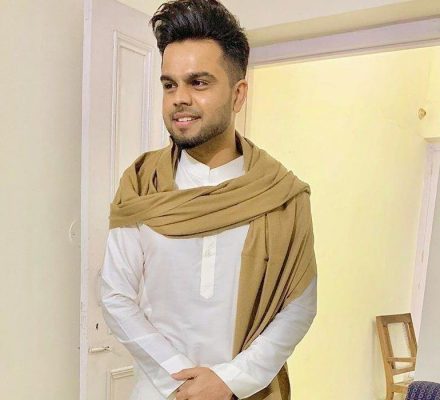