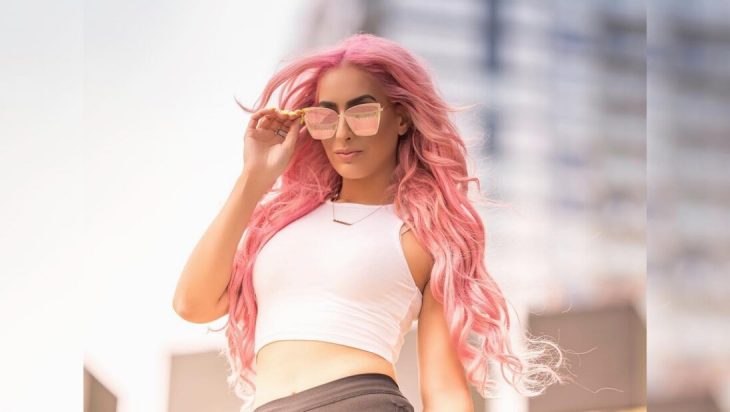 DJ Goddess is a Canadian DJ, Producer, Choreographer, and Model. She is an international EDM Bollywood and House DJ. She has been labeled as the No. 1 DJ in the 2013 Canada Top New list. DJ Goddess has wrapped over 10 international tours over her career. She has worked with famous Punjabi artists and also released her singles – Who Cares Reply (2019) and Queen (2020). 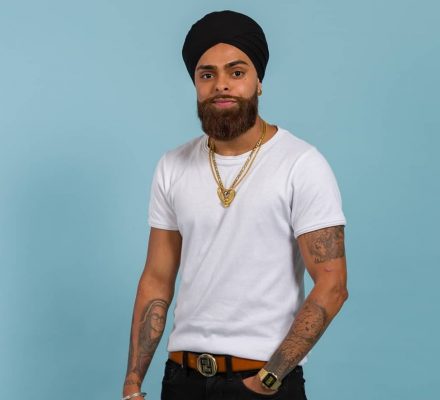