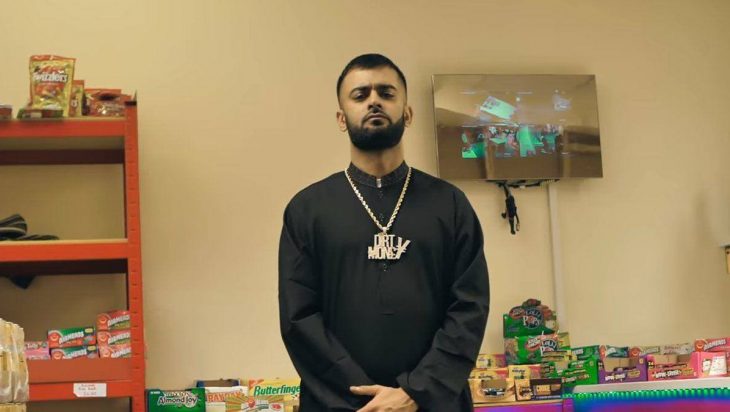 Frenzo Harami is a British rapper from Walthamstow. He is born into a Muslim family in 1990 and his birthplace is Jehlum, Pakistan but currently living in Walthamstow, London, England. His height is about 5′ 10”. 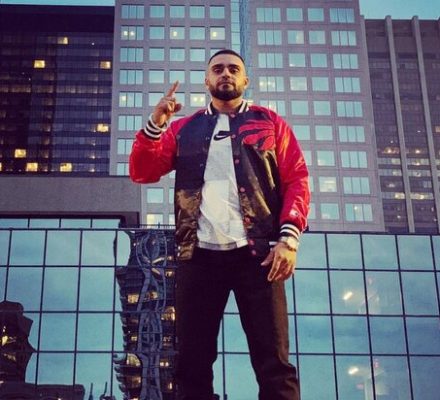 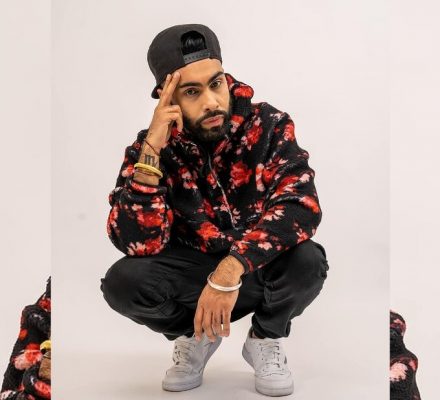 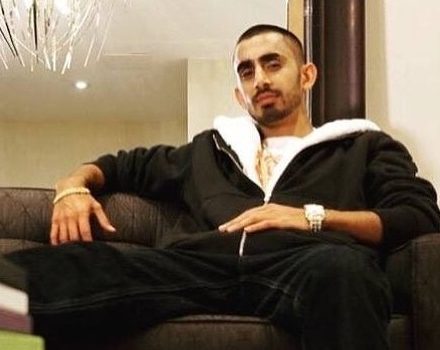