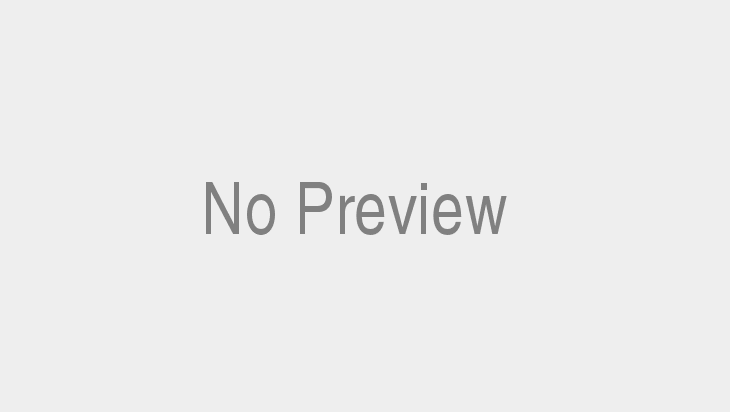 Galwakdi is an upcoming Punjabi language Comedy-Romance movie directed by Sharan Art. Starring Tarsem Jassar and Wamiqa Gabbi as a lead character. The movie is written by Randeep Chahal. The movie is produced by Tarsem Jassar under the banner of Vehli Janta Films. The Galwakdi movie is scheduled to be released on 31 December 2021.