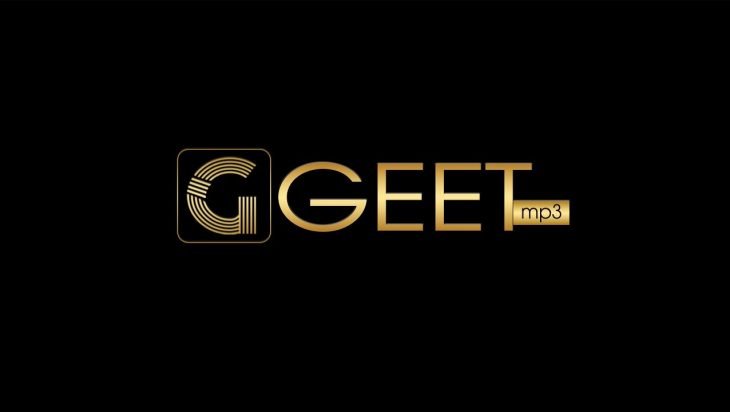 Geet MP3 is the second-largest Music Label company in the Punjabi Entertainment Industry. The company handles the production, distribution, and other legal rights of the music. Geet MP3 Entertainment was founded by Punjabi entrepreneur K.V. Dhillon in the year 2015. They have also entered the movie industry and have produced a Punjabi movie ‘Shooter’ and a web series titled Gangland in Motherland.

Geet MP3 has successfully launched some Punjabi singers like Guri, Jass Manak, Karan Randhawa, Vadda Grewal, Nevvy Virk, Nishawn Bhullar, and many more. They deliver the latest Indian-Punjabi Music with the best Lyrics that dig into the heart of the local as well as international viewers. There Youtube Channel has over 30 Million Subscribers (August 2021).

Most Viewed Songs of Geet MP3