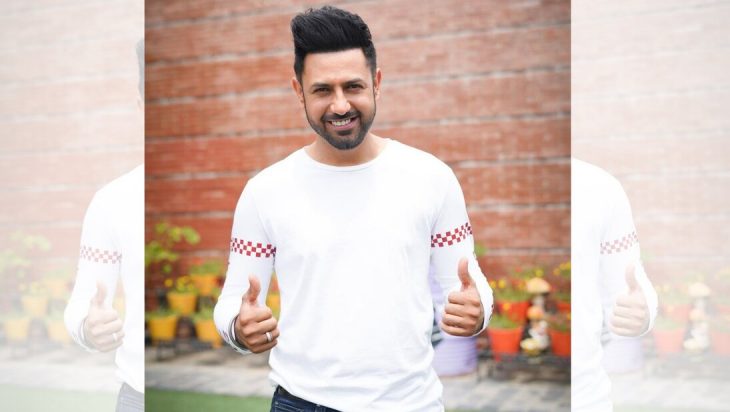 Gippy Grewal is a Punjabi Singer, Actor, Director, and Producer associated with Punjabi Music and Flim Industry. He is born on 02 January 1983 and his birthplace is Ludhiana, Punjab, India. His height is about 180cm. He did his schooling at Nankana Sahib Public School, Kot Gangu Rai, Ludhiana, Punjab, and completed his graduation from the North India Institute Of Hotel Management, Panchkula, Haryana in Hotel Management. His father’s name is Santokh Singh and his mother’s name is Kulwant Kaur. 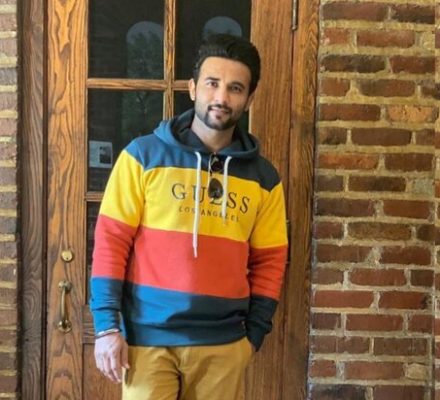 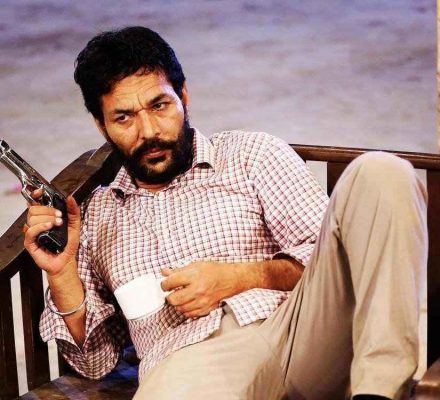 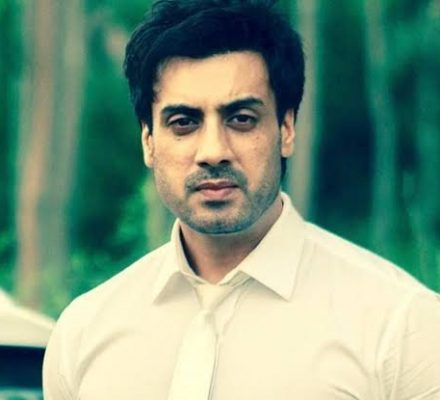