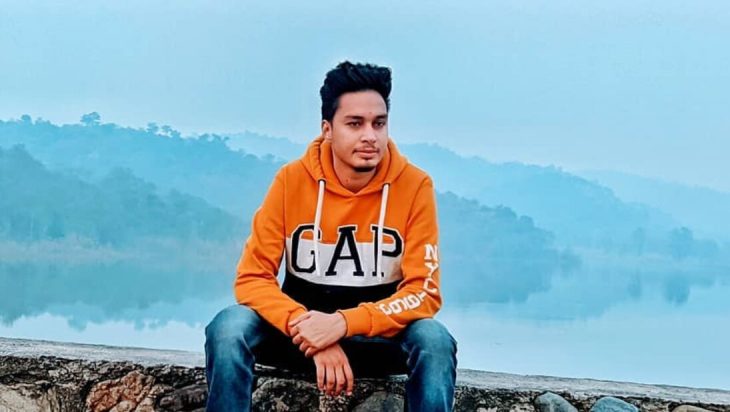 Guri Sidhu is a Punjabi Singer associated with the Punjabi Music Industry. He was born on 27 June 1996 and his birthplace is Khamanon, Fatehgarh Sahib, Punjab. He did his schooling at Govt. Model Sen. Sec. School, Kharar, and completed his graduation from Rayat Bahra University. Guri Sidhu started his music career with the ”Akh Lal” song in 2018 which was released by Dhol Production. After that, he came out with songs like Top Utte Yaar, Aukaat Delhiye, and Shukar Manavaan. 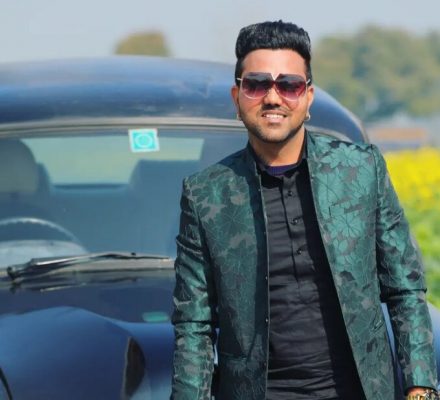 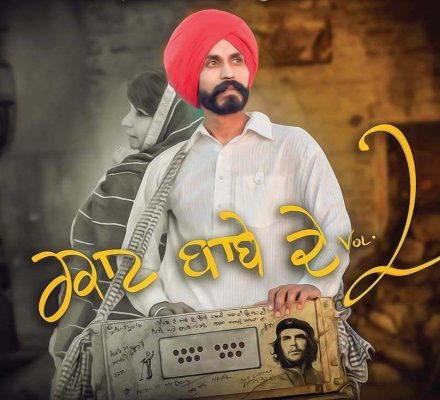 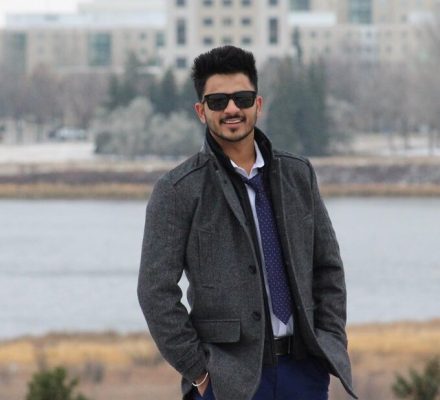