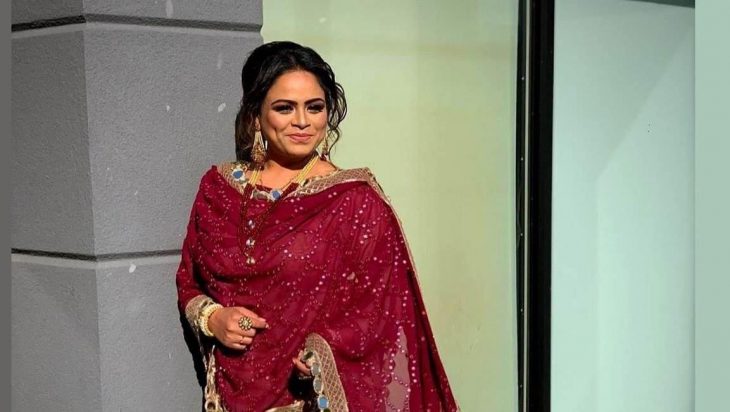 Gurlej Akhtar was born on 03 March 1988. She is a Punjabi singer from Ludhiana, Punjab, India, and best known for her duets Songs. She did her schooling from Government Higher Secondary School and pursued her graduation from Punjabi University, Patiala. She belongs to a Muslim family and music runs in her family because her father was also a singer. She is married to Kulwinder Kally on 29 Dec and has son Daanveer. She has five brothers and one sister named Jasmeen Akhtar which is also a singer. Her brother’s name is Shenaz Akhtar, Shail Akhtar, Dilshaad Akhtar, Rohal Singh, and Shamshad Akhtar. 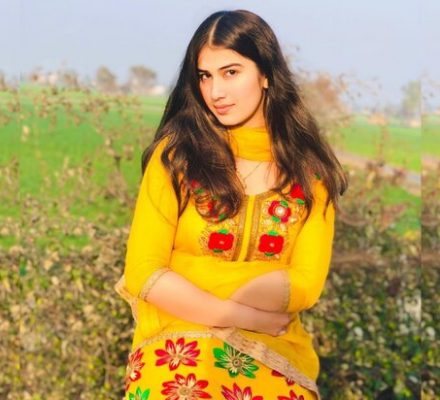 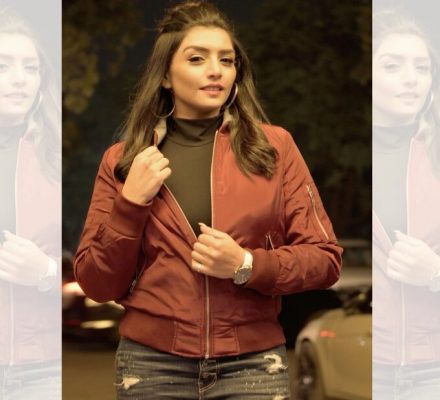