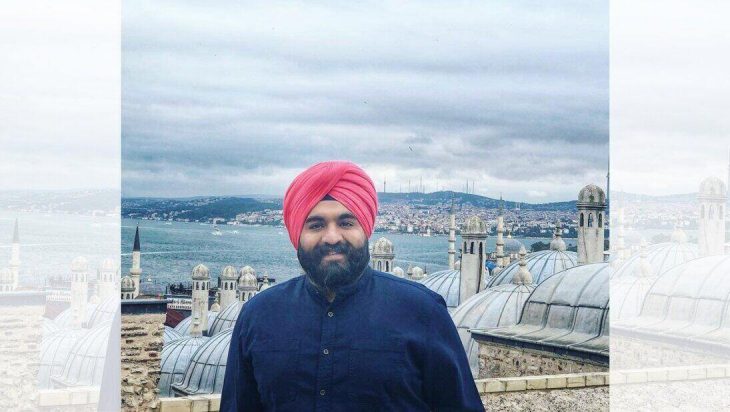 Harjinder Singh Kukreja is a Punjabi Restaurateur, Philanthropist, Traveller, and Social Activist from Ludhiana. He was born on 10 September 1986 and his birthplace is Takht Sri Patna Saheb, Bihar, India. His height is about 5′ 8”. He completed his school education at St George’s College, Mussoorie in 2004, and completed his graduation from Pune in 2008. 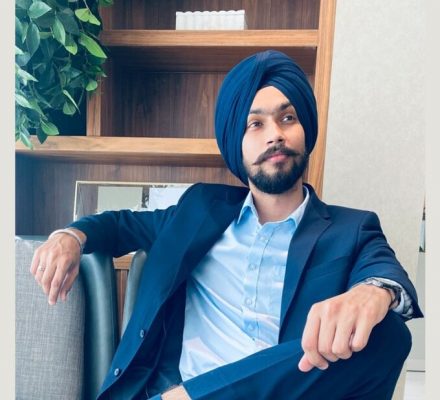 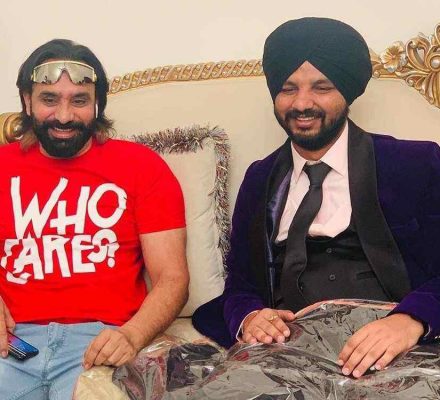 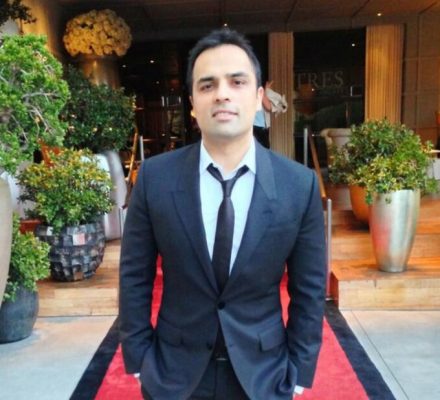