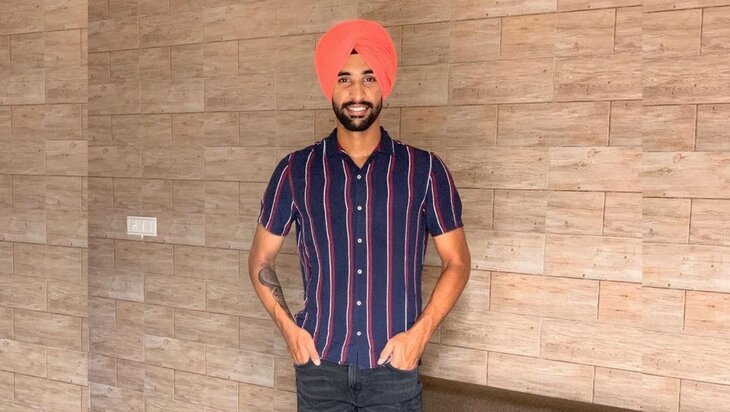 Harpreet Brar is an Indian cricketer. He plays for Punjab in Domestic Cricket and Punjab Kings in the Indian Premier League (IPL). Harpreet once hit five sixes in an over in one of his club matches.