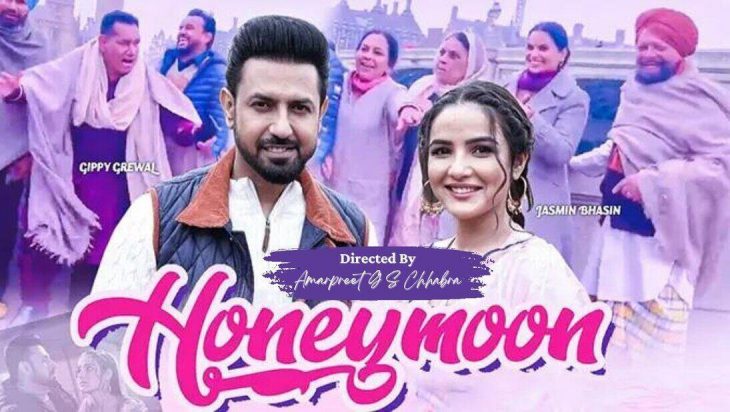 Honeymoon is an upcoming Punjabi language Comedy, Drama movie directed by Amarpreet G S Chhabra. It Starring Gippy Grewal, and Jasmin Bhasin as lead characters. The movie is written by Naresh Kathooria, and the music is given by B Praak. The movie is produced by T-Series Films & Baweja Studios Production. The Honeymoon movie will be released on 25 October 2022.