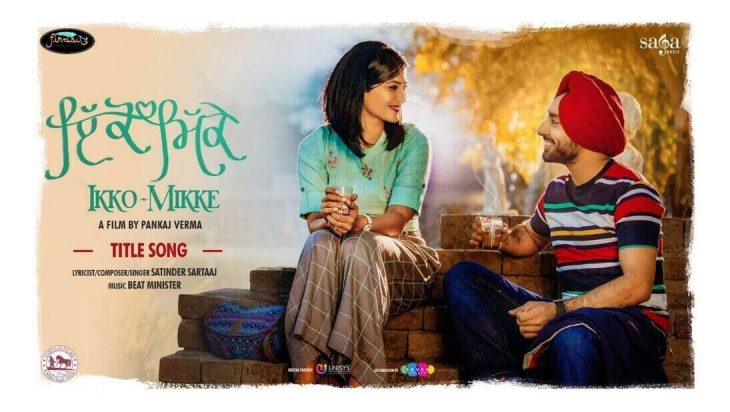 The film starring Satinder Sartaaj and Aditi Sharma. The story of the film follows Nihaal (played by Satinder Sartaj), a sculptor, and Dimple (played by Aditi Sharma), a theatre artiste. The two in love, elope. After marriage due to differences, they decide to separate but then their souls get swapped.