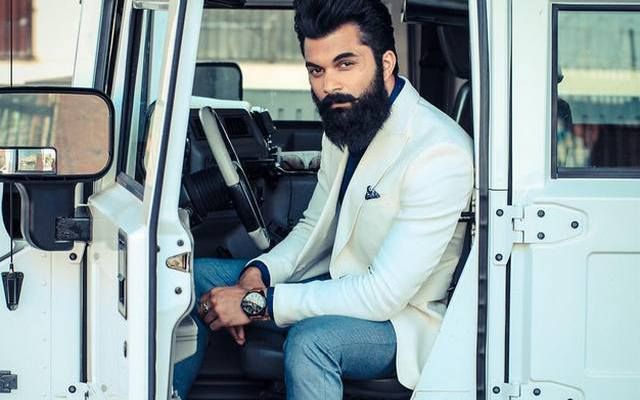 Jaggi is known for his role in Punjabi film Faraar as Kaptaan. His role in Faraar earned him the recognition as a future villain of Punjabi Cinema. He made his acting debut in 2012 movie, Mirza The Untold Story and which he followed with Hero Naam Yaad Rakhi, Faraar, Manje Bistre

Jaggi Singh is a Panjabi singer-songwriter and music director. He started his musical career as a singer with his first album Ishq Tere Wasda Nahi in 1999. He has written songs for Punjabi films and also composed music for some.

PTC Film Awards 2016 Most Promising Talent Of the Year 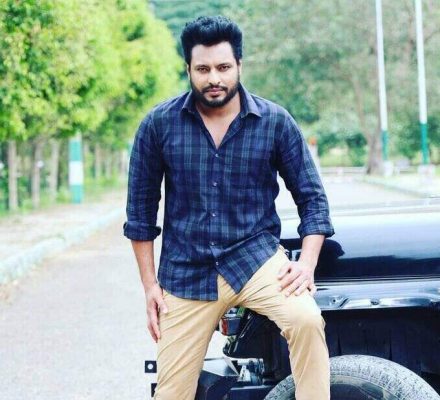 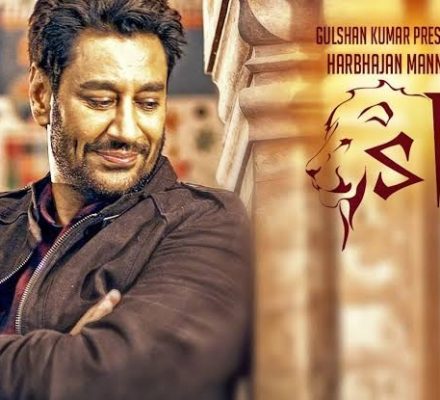 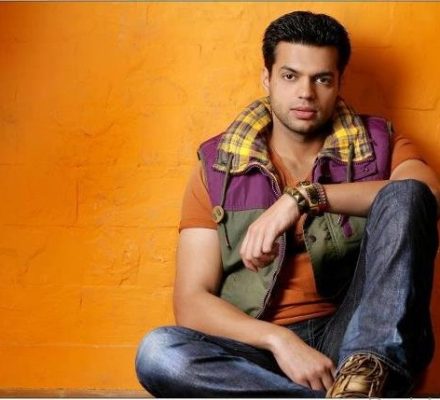