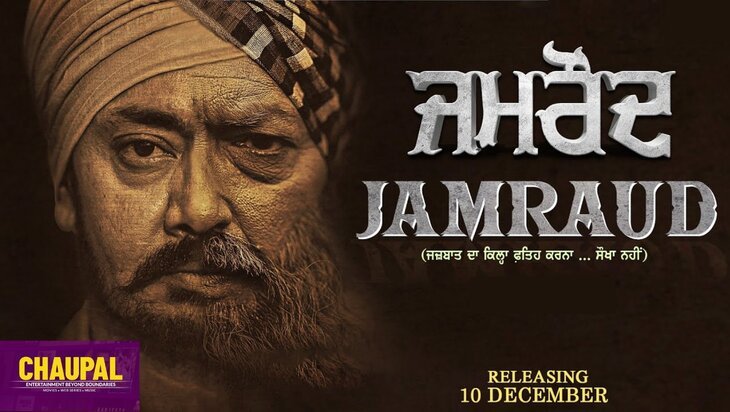 Jamraud is an upcoming Punjabi language Drama movie directed by Navtej Sandhu. Starring Kuljinder Sidhu, Sardar Sohi, and Ashish Duggalas a lead characters. The movie is written by Waryam Singh Sandhu and produced by Bobby Sachdeva and Harry Brar. The movie is produced under the banner of Arab Productions and Chaupal Studio. Jamraud movie is scheduled to be released on 10 December 2021 on the Chaupal OTT platform.

The movie story is of a father-son duo set in the 1980s when Punjab underwent a very tough time. Amar Singh’s only son, Satinder was forced to leave his homeland because he was being threatened by a corrupt police officer. Satinder decides to fight back and refused to abandon his family.