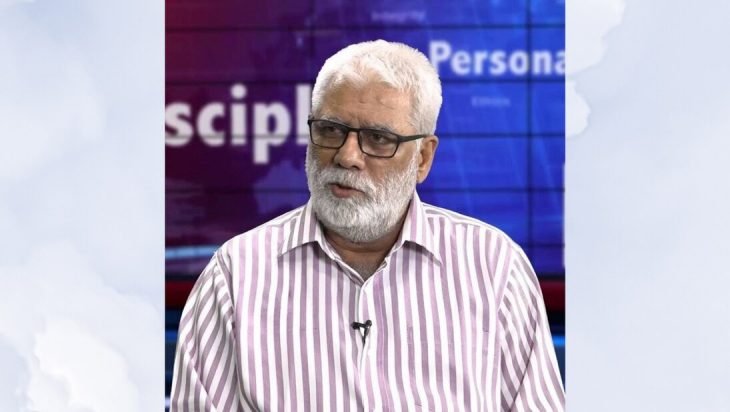 Jatinder Pannu is a Senior Journalist, Social Activist, and Columnist. He is the editor of Nawan Zamana. Pannu is currently prime host with Prime Asia Television including ‘Prime Discussion’ along with Navjeet Singh and ‘Prime Focus’ with Gurpreet Sandhawalia. 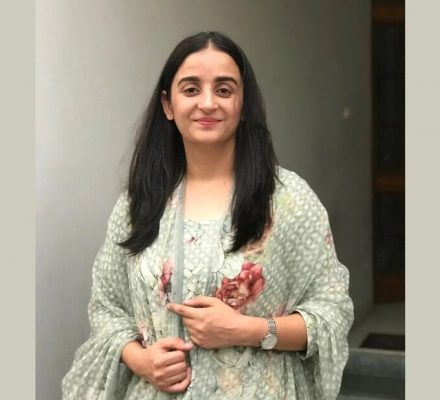 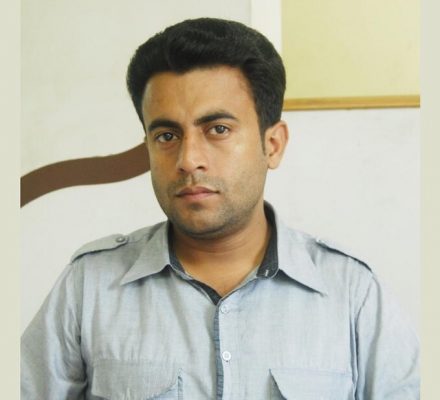