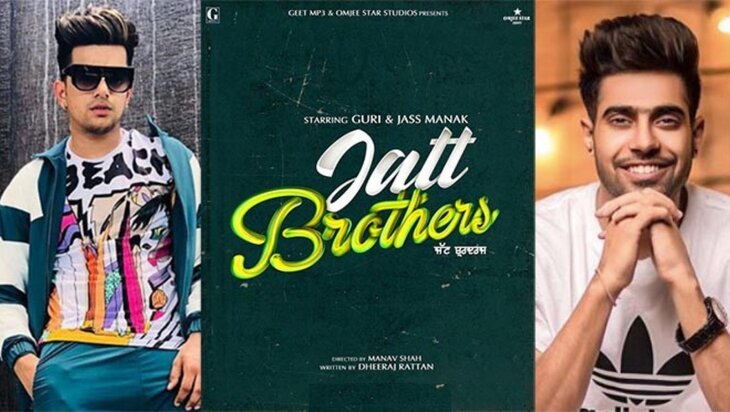 Jatt Brothers is a Punjabi language Comedy-Drama movie directed by Manav Shah. Starring Jass Manak and Guri along with Priyanka Khera and Nikeet Dhillon as lead characters. The movie is written by Dheeraj Rattan and the music is given by MixSingh & Rajat Nagpal. The movie is produced by Dheeraj Rattan Productions and Geet MP3. The Jatt Brothers movie release date is 25 February 2022.