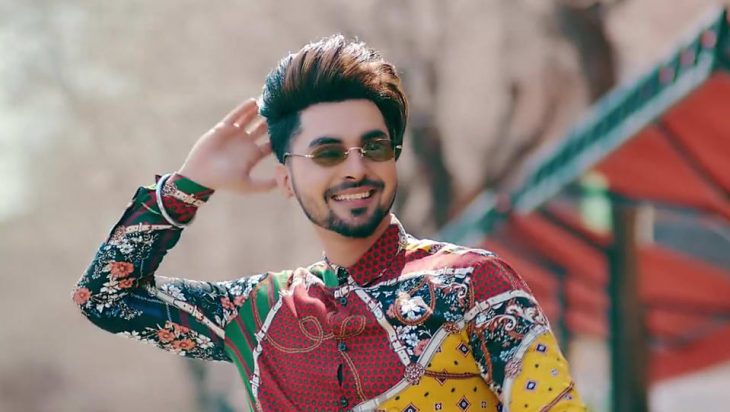 Jayy Randhawa is a Punjabi Singer and Actor associated with Punjabi Music Industry. He was born in a Sikh family on 08 January 1991 and his birthplace is Kapurthala, Punjab, India. His height is about 5′ 8”. Jayy Randhawa’s real name is Bikramjit Singh Randhawa.

He completed his schooling from Christ King Convent School, Kapurthala, India, and graduated from the Luxmi Bai Institute of Dental Sciences and Hospital. 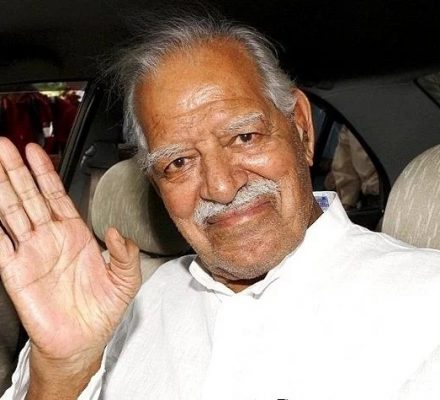 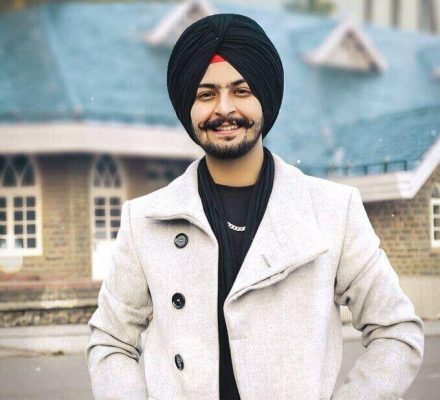