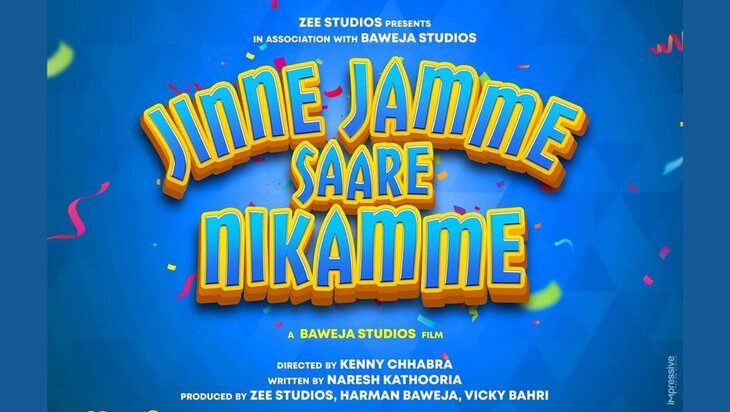 The Jinne Jamme Saare Nikamme movie is a family comedy with a strong social message. It is produced by Harman Baweja and Vicky Bahri. It also stars Jaswinder Bhalla, Pukhraj Bhalla and Seema Kaushal among many others. The film is written by Naresh Kathooria.