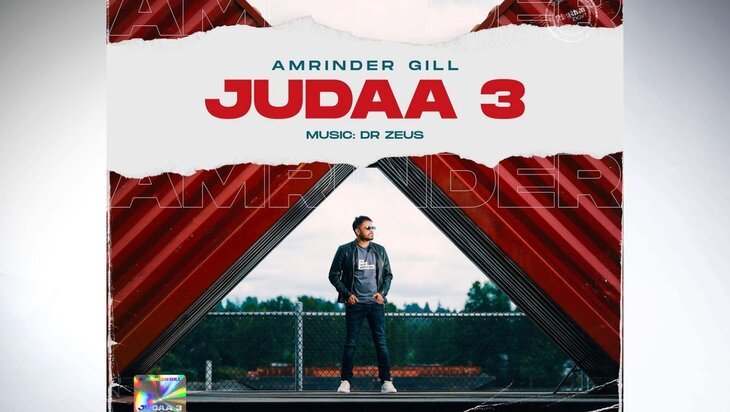 The Judaa 3 is the upcoming studio album by Punjabi singer Amrinder Gill, releasing on August 30, 2021. Amrinder Gill served as producer and Shamir Cheema executive producer, while the Music is given by Dr Zeus and songs are written by Raj Ranjodh, Harmanjeet, Bir Singh, Navi Ferozpuria, Jaggi Jagowal, and Umar Malik. Featuring artists is Nseeb.

The album is a sequel to the superhit Judaa album series, released in 2011. Its sequel Judaa 2 was released in 2014 and both of these albums won countless awards and broke numerous records. Like its first two installments, the album will be one of its kind. Moreover, the Punjabi album Judaa 3 will be a multitude of soulful and heart-touching songs. Judaa 3 will be released in chapters, and the first chapter will include 08 songs, which will be released on 30 August, and the rest 6 will be out in September.