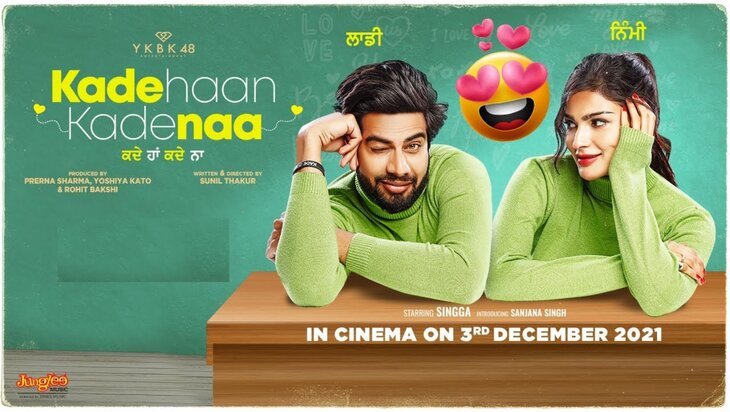 The Punjabi movie “Kade Haan Kade Naa” is a comedy-drama movie as the movie name depicts there is confusion among the characters. The director of the movie shooted this confusion in a dramatic way. There are Singga, Sanjana Singh, B.N. Sharma, Nirmal Rishi, and many other renowned artists in the cast.