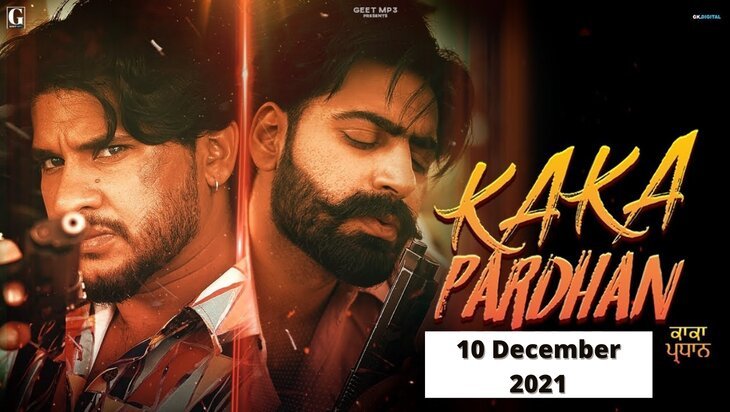 Kaka Pardhan is an upcoming Punjabi language Action-Drama movie directed by Rubal Chhina. Starring Vadda Grewal and Prince Bhullar as lead characters. The movie is written by Naveen Jethi and music is given by Deep Jandu, Raka, Mxrci, & Igmor. The movie is produced by Geet MP3 & GK Digital. The Kaka Pardhan movie is scheduled to be released on 10 December 2021.

Kaka Pardhan revolves around two characters that came to the city side to become Gangsters and how they actually ruled over the Gangsters of that city.