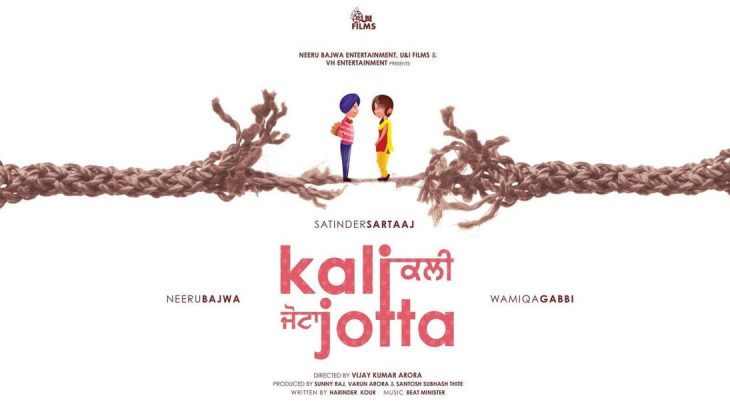 Kali Jotta is a Punjabi language comedy-drama movie directed by Vijay Kumar Arora. Starring Satinder Sartaaj, Neeru Bajwa, and Wamiqa Gabbi as lead characters. The movie is written by Harinder Kaur and the music is given by Beat Minster. The movie is produced by Neeru Bajwa Entertainment and VH Entertainment. Kali Jotta’s movie release date is 25 March 2022.

The trio will be working together on a Punjabi film for the first time. Individually, all three are some of the biggest and the most respected faces in the Punjabi Industry. Neeru Bajwa is without a doubt the biggest female star in the Punjabi film industry, who’s done some of the most memorable roles. Wamiqa Gabbi has taken the modern industry like a storm. She has even made her entry into the Bollywood and OTT world. With a strong cast, Kali Jotta is expected to shatter many records.