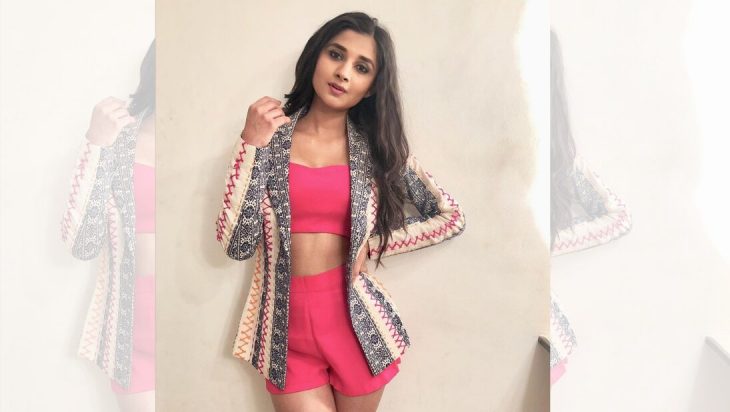 Kanika Mann is a Punjabi Actress, and Model associated with Punjabi Music and Flim Industry. She was born on 07 October 1993 and her birthplace is Panipat, Haryana. Her height is about 170cm. She did her schooling at M.J.R Public School, Huda, Panipat, and completed her master’s from Panjab University, Chandigarh. Kanika Mann real name is Kamika Mann. 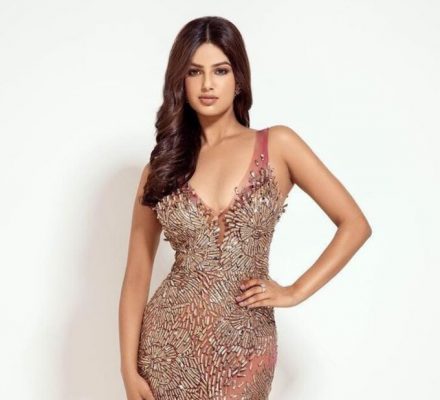 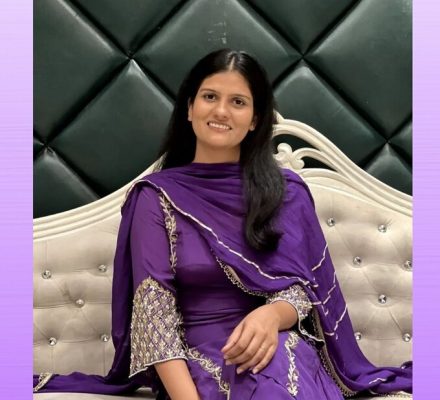 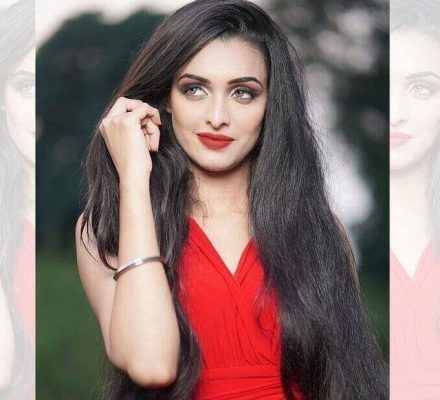