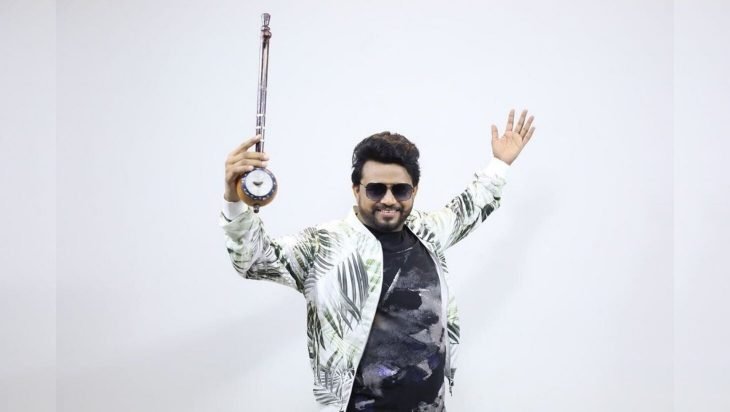 Karamjit Anmol is a Punjabi Actor, Comedian, and Singer associated with Punjabi Music and Flim Industry. He was born on 02 January 1972 and his birthplace is Village Gandhuan, Sangrur, Punjab. His height is about 5′ 4”. He completed his schooling at SEABA International Public School, Lehragaga, and completed his graduation from SUS College, Sunam. Karamjit Anmol’s father’s name is Sadhu Singh and his mother’s name is Murti Kaur. 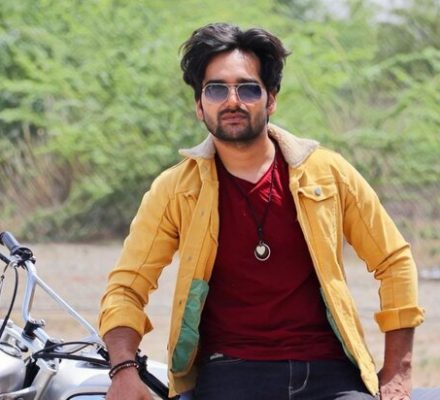 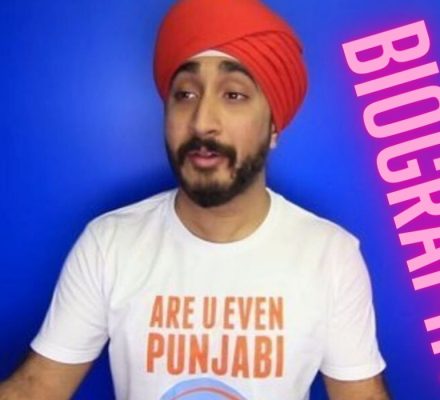 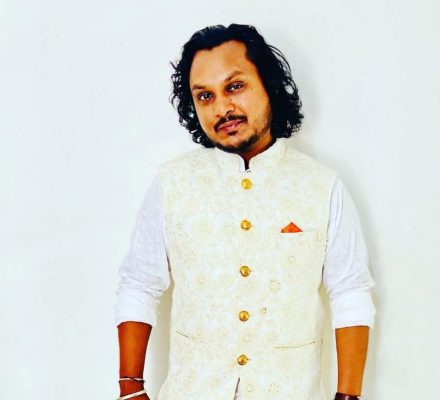