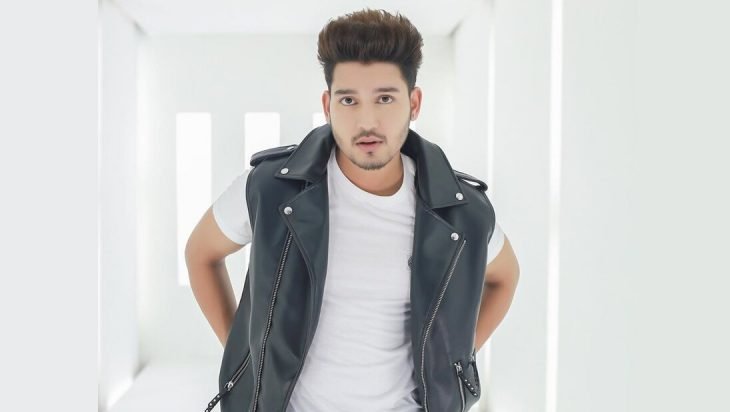 Karan Randhawa is a Punjabi Singer associated with Punjabi Music Industry. He started his singing career with a ”5 – 7 Yaar” song, which was written by Happy Raikoti. He is well know for his songs like Dolce Gabbana, Jhanjra, Phulkari and Kaali Raat. In 2021, he releases his first album named ”Rambo”. 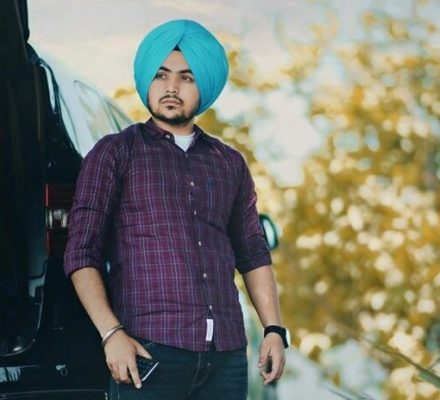 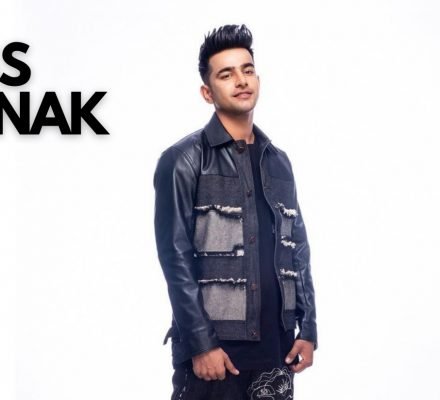 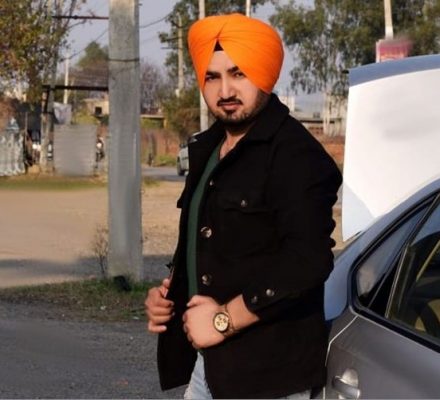