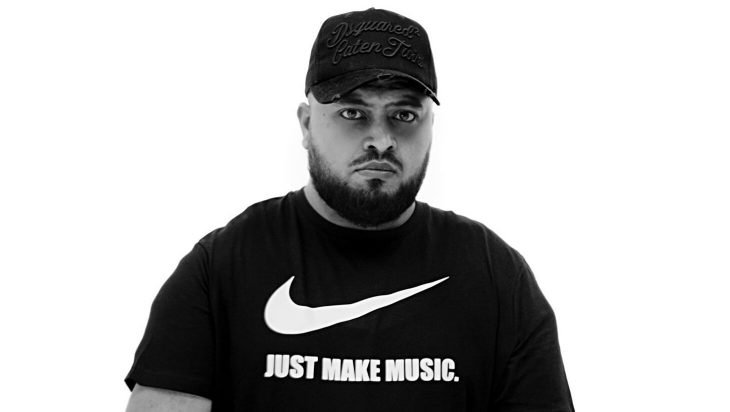 Transitioning between his quirky Punjabi and English lyrics with a Unique flow, Kasim truly delivers a perfect blend of both languages. This is why it’s all the more impressive that he is a self-taught vocalist, as well as having impressive skills as a producer.

Kasim recorded his debut song “Apna In The Beema” and had “Hunterz” a veteran in the industry to produce the song. It was at this point his professional journey began, And he very quickly gained the attention of many current artists/producers in the Punjabi industry.

Following his first official release, Kasim quickly built a working relationship with A young and upcoming producer named Shaq (also known as) “AY Beats”. Together they have created a unique sound which they are certain Punjabi music lovers from around the globe will more than just appreciate.

The talented singer/songwriter hails from Stoke on Trent, England, and has loved music from an early age. He has always had the ambition to make music and entertain.

Kasim G says: “I had a dream to make music. ‘Apna In The Beema’ was something I made years ago in my bedroom unprofessionally but I uploaded it onto YouTube and it hit a quarter million views! I was amazed, So I decided to do things professionally”.

Destiny was on his side though, He began uploading cover songs and clips of some of his work on Instagram, He quickly gained the attention from the likes of other musicians such as Sickick, Mickey Singh, Shide Boss, Hunterz, and many other Celebrities and veterans in the music industry.

In October 2020 Kasim G became a BBC introducing artist just 1 week after the release of his song “Different Breed”.

Kasim G adds: “It was a struggle at first not having any knowledge about the industry, I was hustled by a producer who took my life savings and decided to pocket it. But it was destined to be and now 3 years later my music is being played in different countries, I’m overwhelmed.

Heavily influenced by the likes of Punjabi singer “Imran Khan” and UK rapper “Mist” Kasim’s quirky Punjabi and English lyrics combined with some great beats and a unique flow has gotten critics already referring to him as the next “Imran Khan”.

Kasim G truly delivers a perfect blend of both languages, which is why it is all the more impressive that he is a self-taught vocalist. Working closely with his producer “AY Beats” from Birmingham, England, he is sure to have you bobbing your head and singing along in no time! 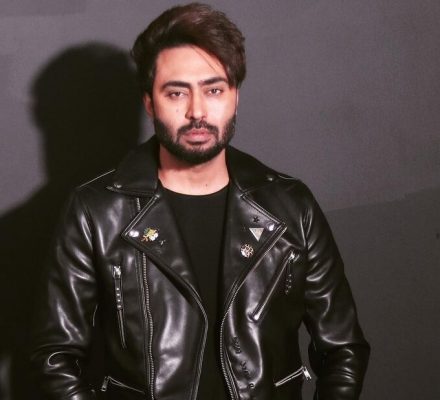 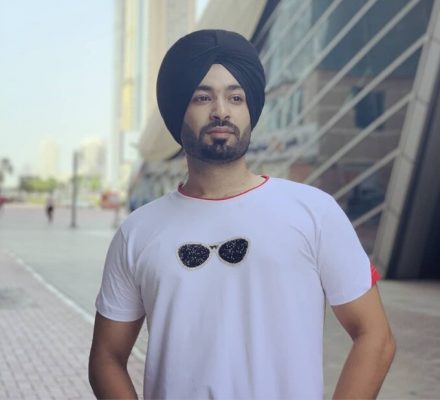 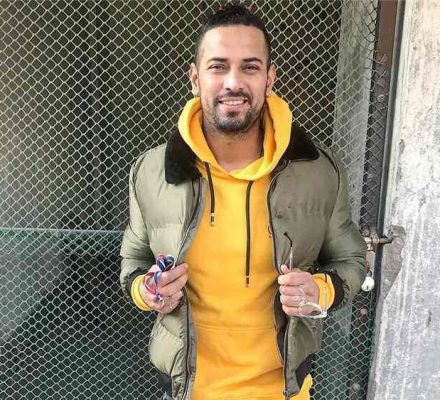