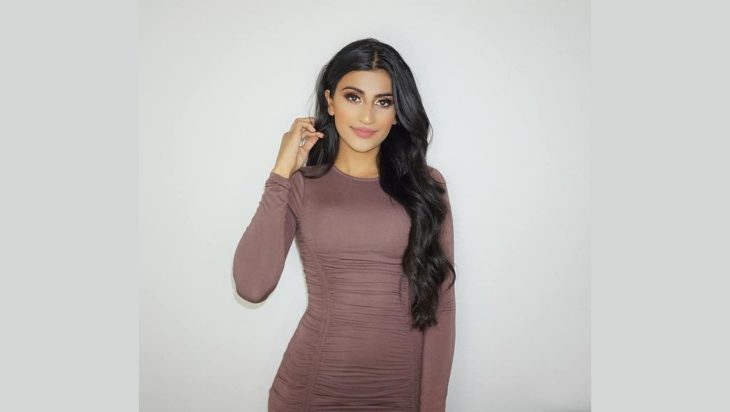 Kaur Beauty is an American YouTuber, Makeup Artist, and Medical Student. She is well known for her YouTube channel Kaur Beauty and hails from Bay Area, Northern California. Kaur Beauty’s real name is Puneet Kaur and she aims to be a dermatologist. 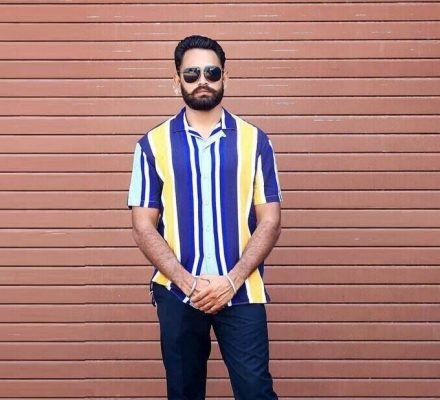 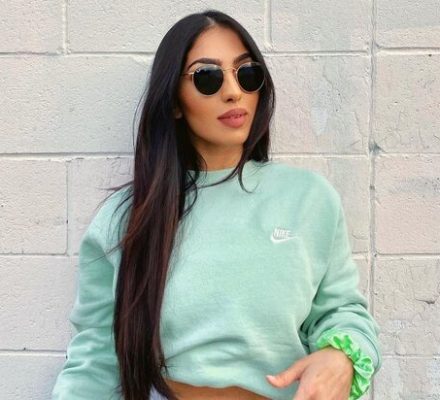 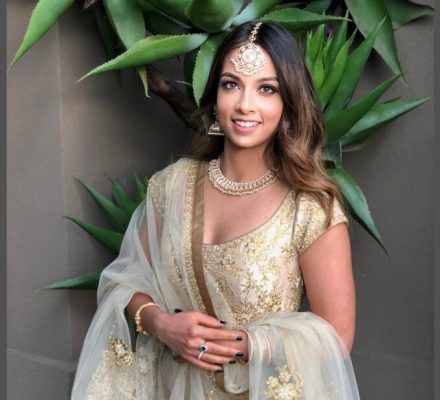