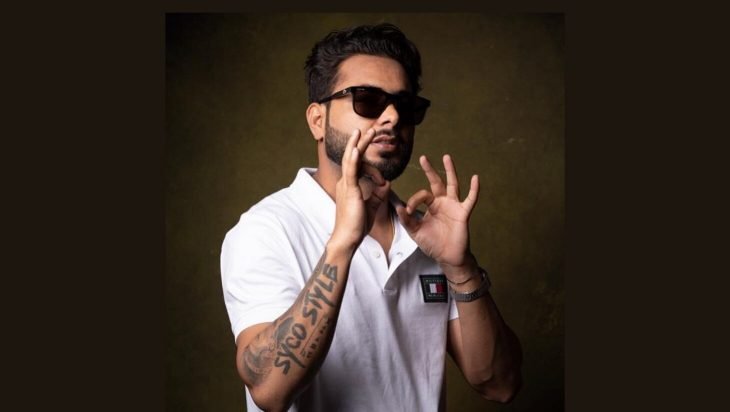 Khan Bhaini is a Punjabi Singer, Lyricist, and Music Composer associated with Punjabi Music Industry. He was born on 13 August 1995 and his birthplace is Village Bhaini Mehraj, Barnala, Punjab. His height is about 5′ 8”. He completed his schooling at Government Public School, Mehraj, and did his graduation from Patiala. Khan Bhaini’s real name is Bishwas Khan Bhaini. 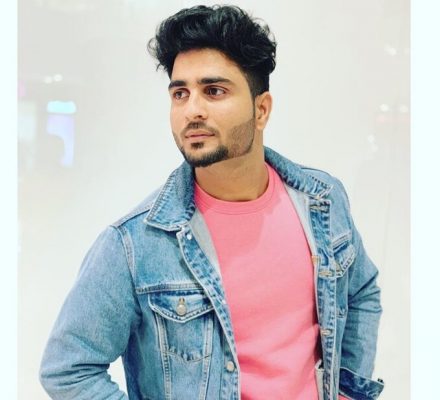 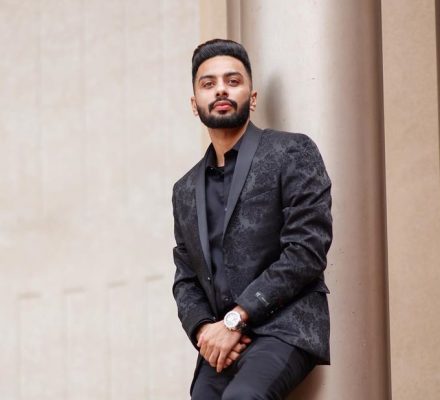 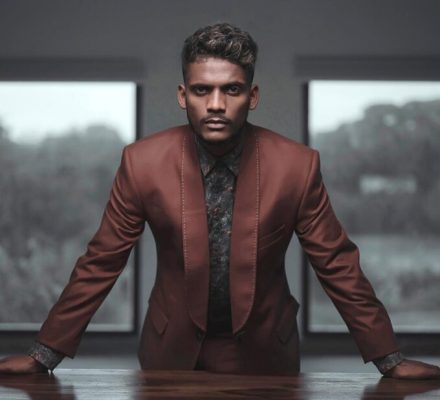