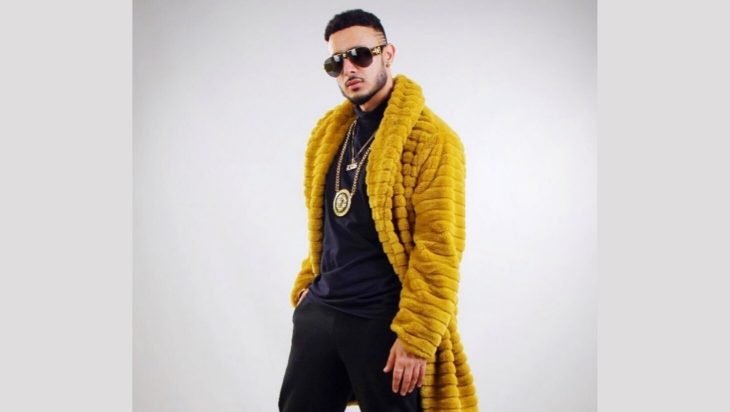 King Kaazi is an Indo-American Singer and rapper associated with Punjabi Music Industry. He was born in 1995 and his birthplace is Ludhiana, Punjab, India and currently living in the United States. His height is about 5′ 7”. 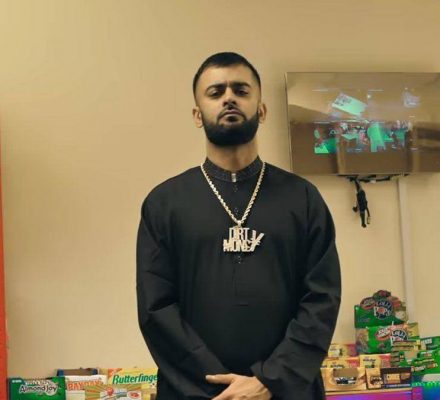 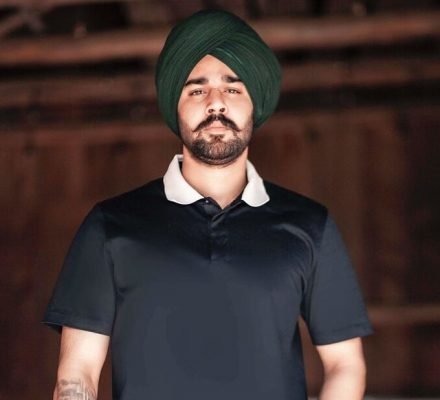 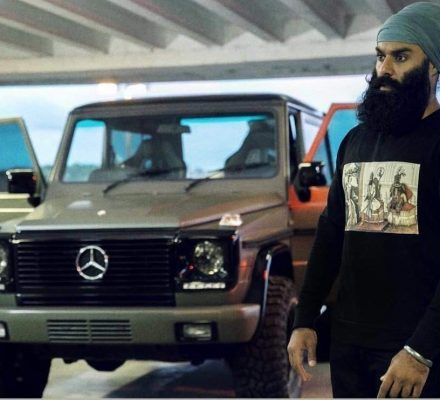