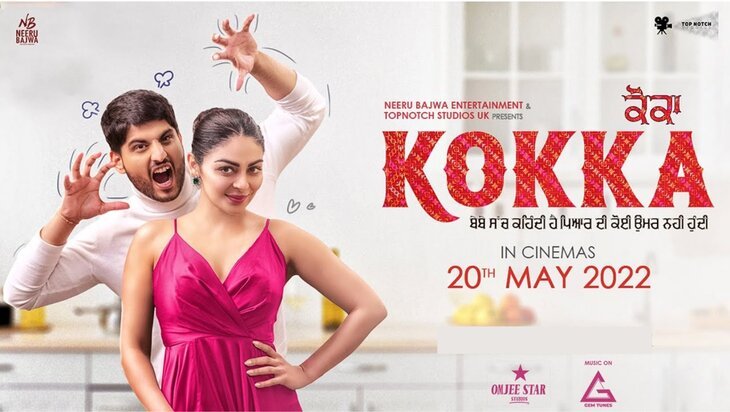 Kokka is an upcoming Punjabi language Romantic-Comedy movie directed by Santosh Subhash Thite & Bhanu Thakur. Starring Gurnam Bhullar and Neeru Bajwa as lead characters. The movie is written by Rupinder Inderjit and the music is given by Raj Ranjodh, V Rakx Music, Sandeep Saxena & Sync. The movie is produced by Neeru Bajwa Entertainment & Topnotch Studios UK. The Kokka movie is scheduled to be released on 20 May 2021.

Who are the actors in ‘Kokka’?

What is the release date of ‘Kokka‘?

Who is the director of ‘Kokka‘?