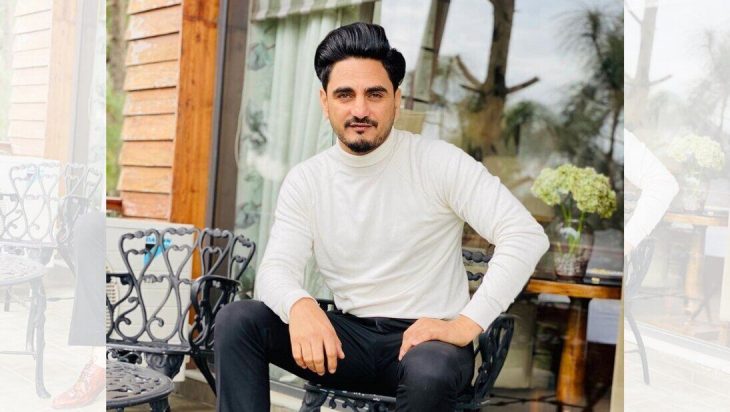 Kulwinder Billa is a Punjabi Singer and Lyricist associated with Punjabi Music Industry. He was born on 02 February 1984 and his birthplace is Mansa, Punjab, India. His height is about 5′ 8”. He completed his graduation from S.D College, Barnala, and master’s from Punjabi University, Patiala. 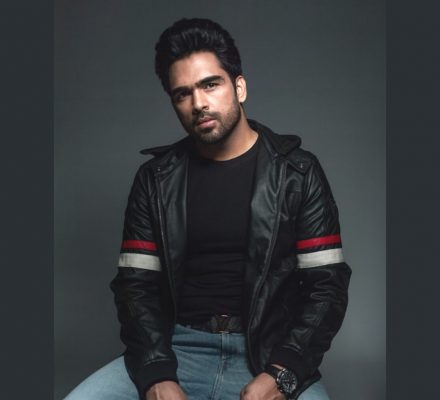 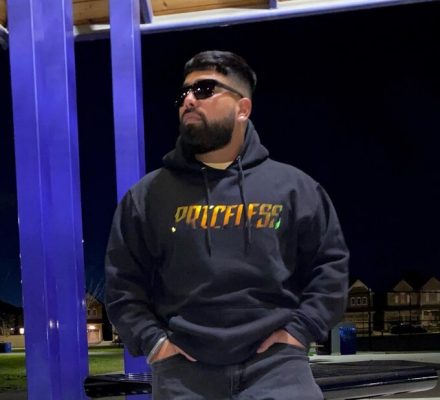 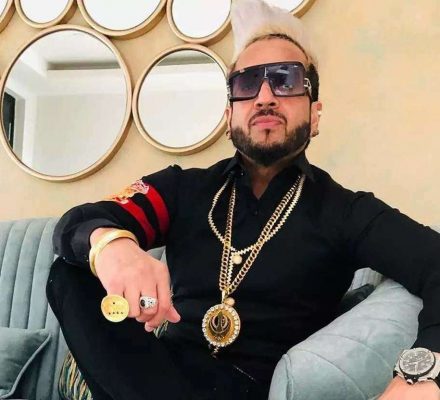