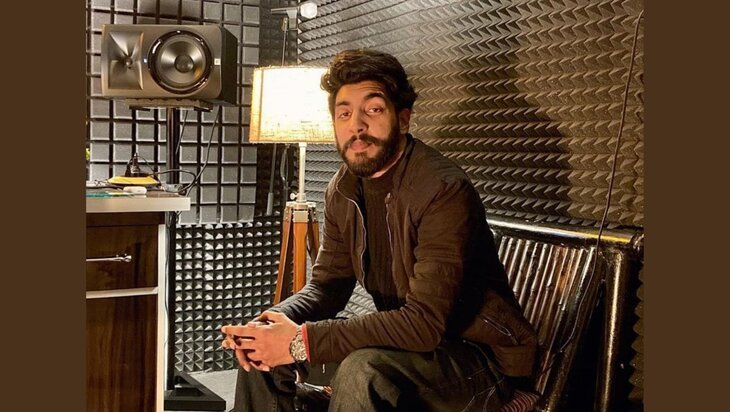 Kunwar Brar is a Punjabi Singer, Music Producer & Composer associated with Punjabi Music Industry. He is best known for his music for the song ‘Do Naina Diyan Rufllan’ from the Punjabi movie Nikka Zaildar 3 and ‘Jyot’ song by Gurvinder Brar. Kunwar Brar is a multi-talented artist who has achieved great things at a very young age. 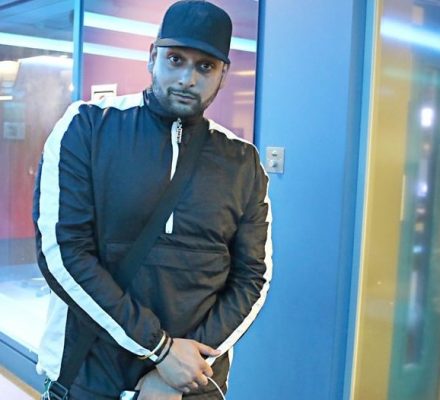 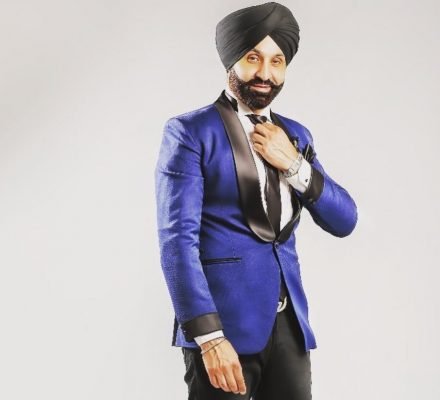 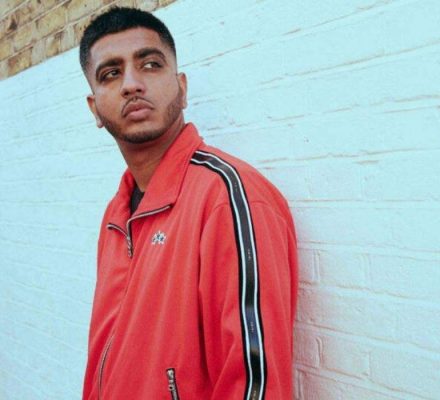