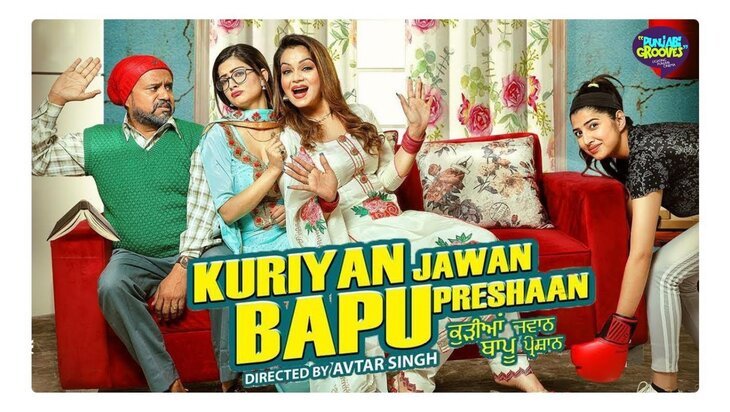 Kuriyan Jawan Bapu Preshaan movie is based on a father, who is surrounded by people, who always diverts father’s thoughts, to doubt on his own daughter. But daughters prove everyone wrong and show that girls are not less than anyone. The Story depicts a father and his daughter challenging gender inequality plaguing their society in Indian drama.