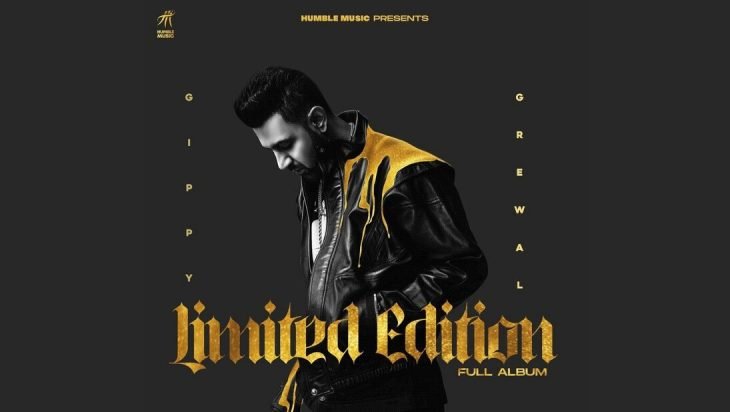 The Limited Edition is the upcoming studio album by Punjabi singer Gippy Grewal, releasing on August 17, 2021. Gippy Grewal served as executive producer and label under Humble Music. Gippy has finally revealed the full tracklist of the album ‘Limited Edition’. It instantly became one of the most hyped-up projects of the year.

Then Gippy went on to unveil the first track, which was a rather Bonus track, ‘2009 Re-heated’ and the vibe to it was unreal. The bonus track was followed by the official intro ”Capsule” and then the first official track ”Hathyar 2”. The official tracklist of Limited Edition reveals that the album will have 22 songs and will release under the Humble Music Label. The album boasts a huge number of artists involved, tons of lyricists, tons of Music producers brought together by one man, Gippy Grewal, under one banner, Limited Edition.