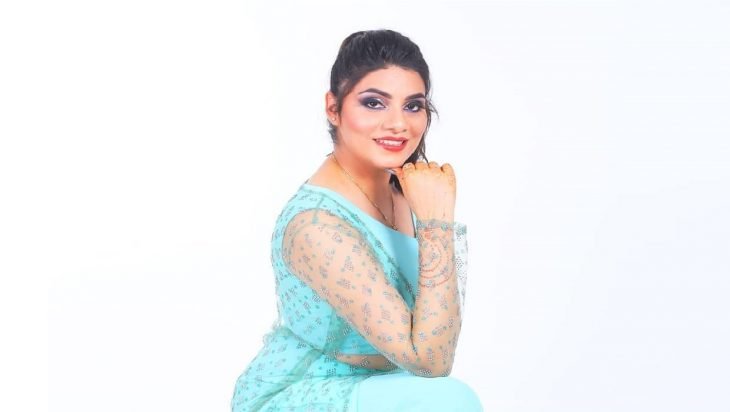 Mannat Noor is a Punjabi Playback Singer and lyricist associated with Punjabi Music Industry. She was born on 10 December 1991 and his birthplace is District Reasi, Jammu and Kashmir, India. Her height is about 5′ 4”. Her Father’s name is Tejaram and her Mother’s name is Gurra Devi. She completed her graduation from Punjabi University, Patiala.

Her sister is married in Mohali, Punjab. It was through spending time at her place during her school vacations that Mannat was exposed to the Punjabi language to a wider extent. After graduating from school, she moved to Punjab.

After completing her schooling from Jammu she moved to Chandigarh and meet Famous music director Gurmeet Singh and Paviter Pitta, a well-known songwriter in the industry.

He would later go on to pen many of her songs including her official debut single which was “Sari Raat Nachna”, December 2015. The song’s music was given by R Guru.

She has sung songs for films including Laung Laachi, Carry On Jatta 2, Sonu Ke Titu Ki Sweety, and National Award-winning Harjeeta. Her song Laung Laachi is the first Indian song to reach 1 billion views on YouTube. 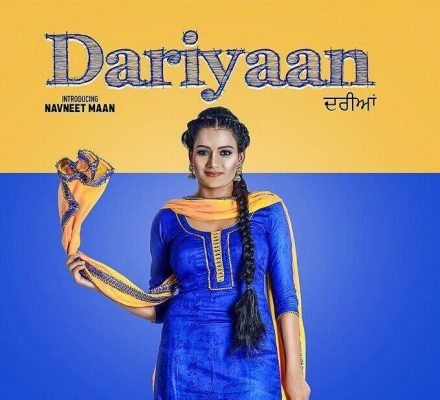 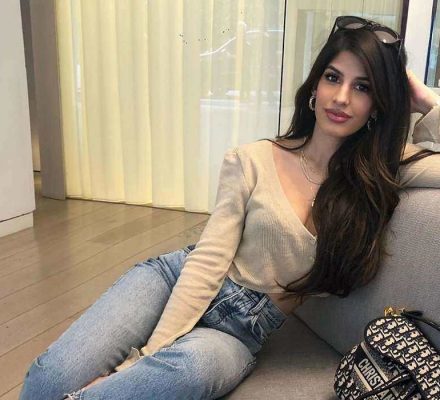 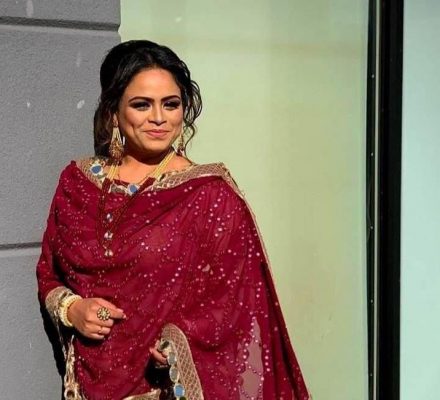