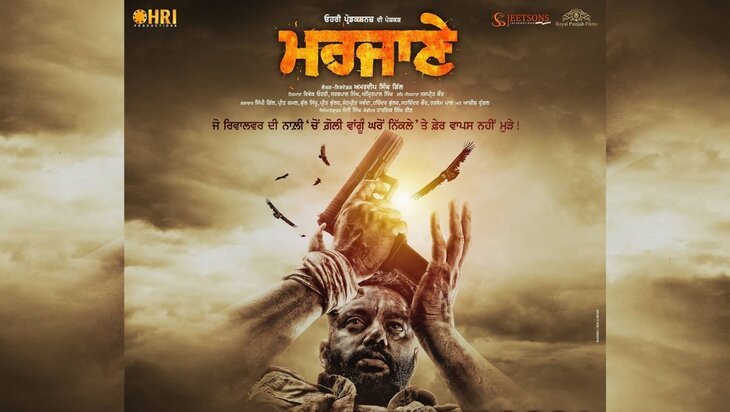 Marjaney is an upcoming Punjabi language Action-Drama movie directed by Amardeep Singh Gill. Starring Sippy Gill, and Preet Kamal as lead characters. The movie is written by Amardeep Singh Gill and the music is given by Gurmeet Singh, Sachin Ahuja, Ladi Gill, Proof, & Deep Jandu. The movie is produced under the banner of Jeetsons International and Ohri Productions. The Marjaney movie is scheduled to be released on 10 December 2021.

Sippy Gill was last seen in the family drama movie ”Jaddi Sardar” in 2019. Now, he has shared details of his next movie – Marjaney, which was shared on his official Instagram handle. Along with Sippy Gill, the film will have ‘Saab Bahadar’ fame Prreit Kamal in the lead. This is the first time these two will be seen sharing the screen space and hence, new chemistry can be expected out of the movie.