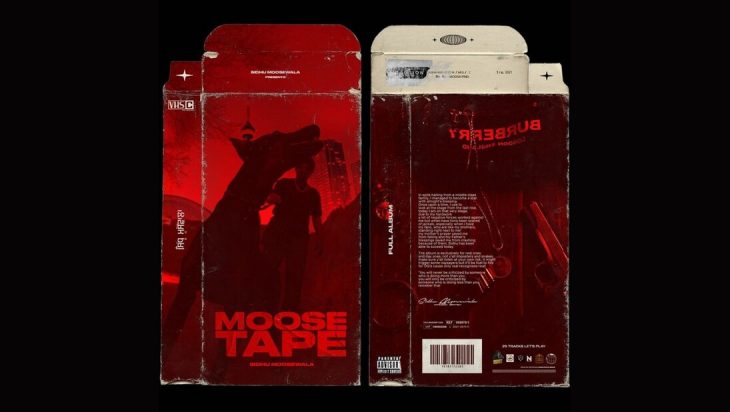 MooseTape is an upcoming studio album by Indian-Punjabi singer and songwriter Sidhu Moose Wala, scheduled to be released from 15 May 2021 with a track schedule from 15 May to 21 July 2021.

Sidhu served as executive producer and writer, while the tracks were produced by The Kidd, Steel Banglez, Snappy, Wazir Patar, and JB. The album consists of 32 tracks and is the longest album of Moose Wala. It features guest appearances from Bohemia, Tion Wayne, Stefflon Don, Morrison, Divine, Raja Kumari, Blockboi Twitch, and Sikander Kahlon.