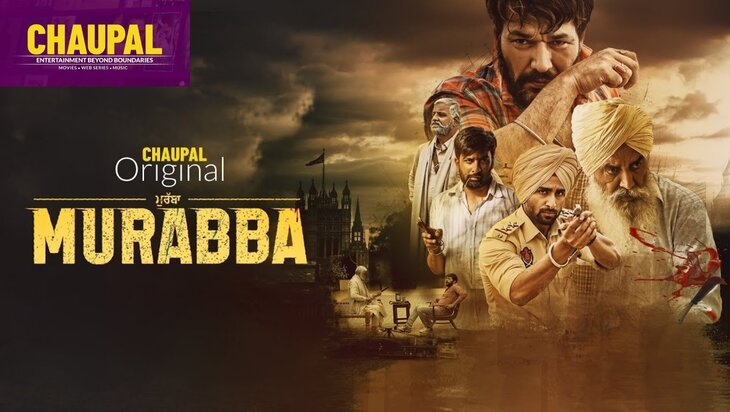 Murabba is a Punjabi-language Action-Drama web series directed by D.K. Bains. Staring Yaad Grewal, Saniya Pannu, and Mahabir Bhullar as lead characters. The story is written by Preet Mahla & Loveena Bagga and music is given by Manpal Singh. The web series is produced by Chaupal Studios and Ambarsariye Productions. The web series is scheduled to be released on 01 October 2021 on the Chaupal OTT platform.

The story showcases people of a village who do anything and everything to own a piece of land in the village. Murabba which refers to 25 acres of land, is a crime thriller episodic in which the audience will witness people’s greed for land at the cost of their relationships and lives. Murabba is the true projection of society wherein families dispute over land and even kill their family members for the same. Just when one desire ends, another arises and this never-ending circle of greed traps a human and forces him to do evil conspiracies in the web series.

Murabba will portray the materialistic society in the true sense where land and material things are more important than human beings. The web series will present the journey of different individuals of a village who destroy their lives and relationships only to acquire land and complete a Murabba.